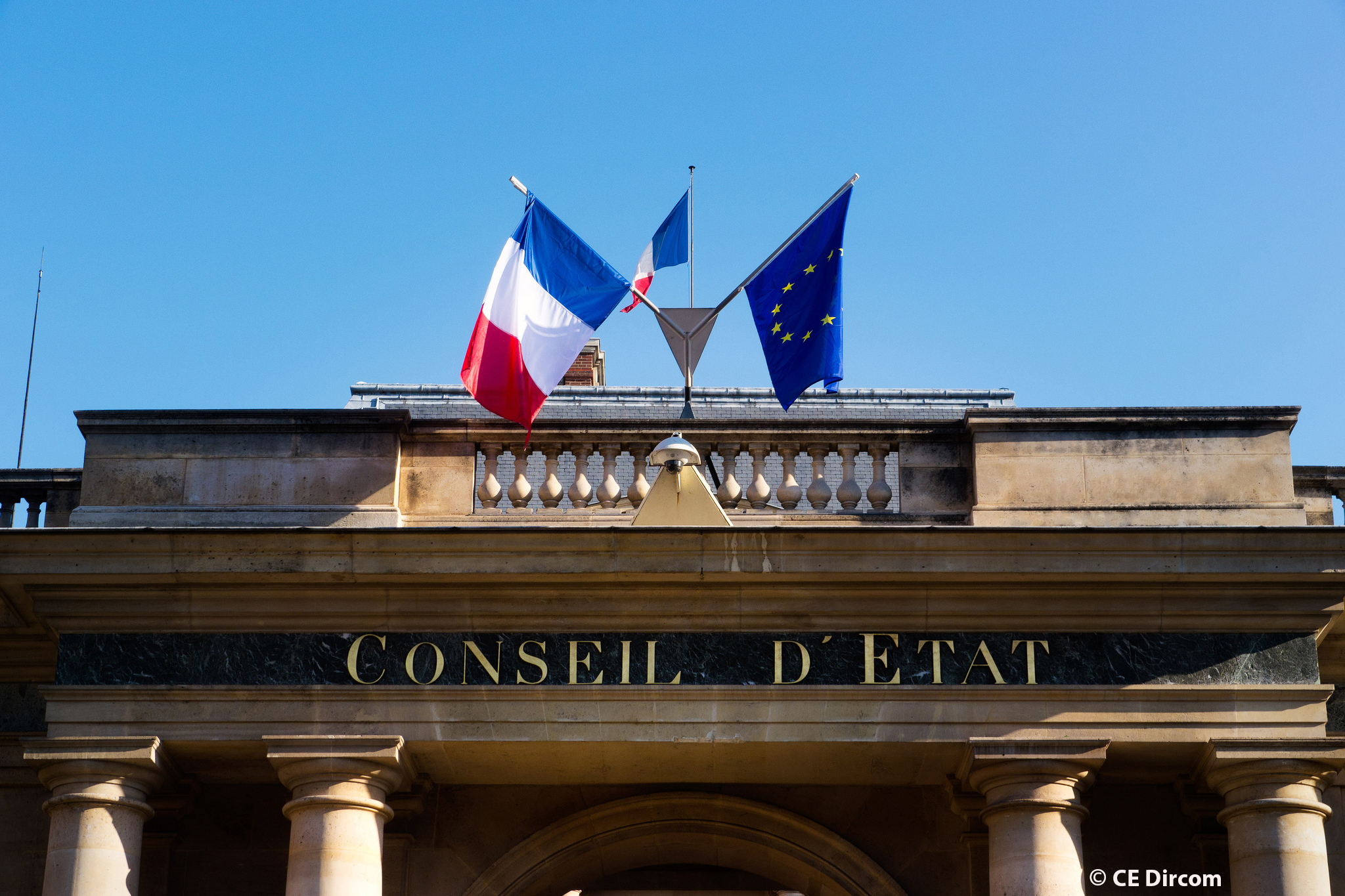 Surrogacy: The Council of State validates the Taubira circular

On Friday, 12 December 2014, the Council of State validated the circular disseminated by Keeper of the Seals, Christiane Taubira, aiming to facilitate the issuing of French citizenship certificates for children born abroad to a French father and surrogate mother.

Created in January 2013, the “Taubira circular” was the subject during 2013, of requests for cancellation by the ‘Juristes pour l’Enfance’ (Jurists for Childhood) Association, the FO Magistrates’ syndicate and several UMP MPs. It is therefore in the light of these requests that the Council of State has made its decision.

In its announcement, the highest administrative legal authority pointed out “that surrogacy agreements are prohibited by the civil code and this ban is a public order.” However, the Council of State “deems that the very fact that a child is born abroad as part of such an agreement, even if it is considered null and void in French Law, cannot deprive that child of French nationality”.