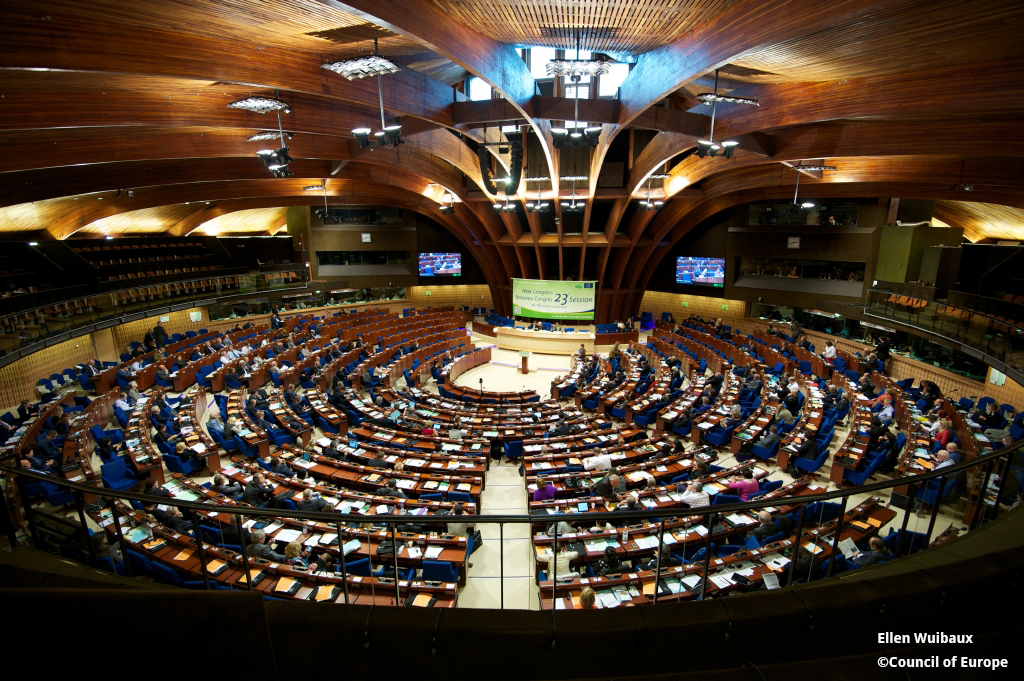 Surrogacy: The Council of Europe rejects the resolution, but suggests a recommendation. Decoding.

Yesterday, the Social Affairs Commission of the Parliamentary Assembly of the Council of Europe (PACE) rejected the draft resolution by Petra Sutter (cf. The Council of Europe rejects the report on surrogacy), which underlined the risks of surrogacy for-profit, suggested it should be banned, asked the states to not violate the rights of children through the measures adopted to prevent people having recourse to surrogacy and to work with the Hague Conference on private international law about the question of the status given to such children. In a very unusual way, the Social Affairs Commission adopted the draft recommendation [1], slightly amended. The adopted text recommended that the Committee of Ministers examine the opportunity for Europe to put in place guidelines concerning the protection of children’s rights in the case of a convention concerning surrogate motherhood, and collaborate with the Hague Conference.

First, one can question the PACE’s press release after the vote. In a laconic text, it announces the adoption of the draft recommendation taken from Petra de Sutter’s report and announces that the assembly will be debating over the question in its next plenary session, from October 10th to 14th. There is a link to go back to the adopted text. The release does not mention the rejection of the draft resolution, which shows how the Assembly feels about the subject. The information thus seems biased and incomplete.

Concerning the text of the draft recommendation, if the protection of children is an unquestionable duty, its use seems deeply hypocritical in this case. Children born by surrogacy were deliberately placed in that situation by adults. The principle of a convention of surrogacy is to organise the conception, gestation, birth, and delivery of the child. The child, object of a contract, is torn away from its mother, stripped from its origins, and placed in an uncertain judicial situation in order to satisfy the adult’s desires.

To speak of the problem of surrogacy through the child’s interest is the wrong approach. The states must first ban the practice, severely punish all actors and intermediaries, and then look into each child’s case individually, in order to decide what is best.

The unadmitted goal of this draft recommendation is to force the States to bury the surrogacy contracts and bow to fait accompli, using the children’s interest as an argument.

The majority of the two thirds of the votes casted is necessary for the adoption of a recommendation in plenary assembly. The game is not yet over.

[1] A resolution expresses the decision of the Assembly concerning questions it is entitled to decide upon or the expression of various opinions which engage its sole responsibility; a recommendation is a suggestion addressed to the Committee of Ministers, of which the application is the responsibility of each government. A report always comes with a draft resolution and a draft recommendation.