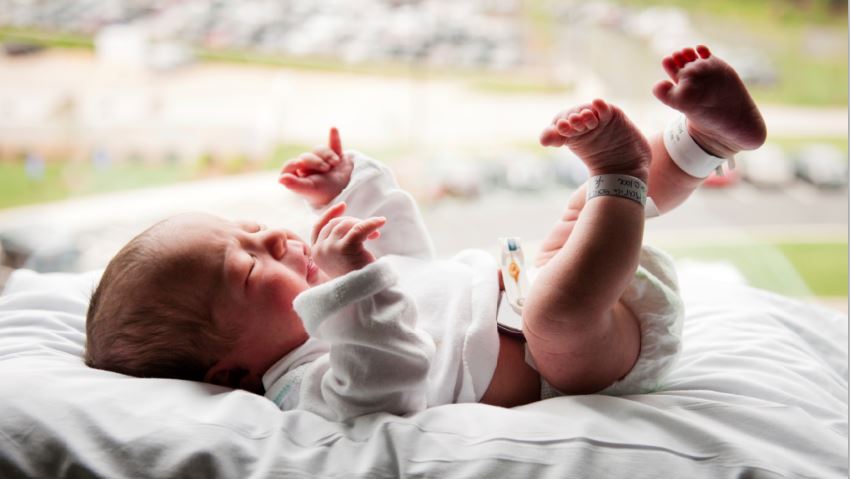 Surrogacy: Pipah, Gammy’s twin sister, will stay with her intended father who has a criminal record

The Court decided that Pipah, Gammy’s twin sister (see.  Surrogacy and child trafficking: an account from the mother of “baby Gammy”), will stay with the Australian couple who bought her.

Pattaramon Chanbua, the Thai surrogate mother, had, in fact, initiated legal proceedings after learning that David Farnell, now 58 years old, had been sentenced to three years in prison around twenty years ago for sexual violence against young girls, because she did not want the child she had brought into the world to stay with him.

As far as Judge Stephen Thackray was concerned, these facts refer to an incident long ago and “there is only a minor risk”that he will abuse Pipah. The Judge therefore ruled that she should stay with the Farnells. Safety measures have nevertheless already been put in place with the country’s Child Protection Service, banning David Farnell from being alone with the child.

Stephen Thackray also referred to the media frenzy surrounding Gammy’s case in 2014, claiming that the Farnellshad“made efforts to take both children home but sincerely believed that Chanbua had decided to keep Gammy”.

According to Judge Thackray, in the dispute between the Farnellsand the Chanbuas, there is little wonder that such misunderstandings arise when “a woman’s body is hired out for the benefit of others”coupled with cultural or language differences.