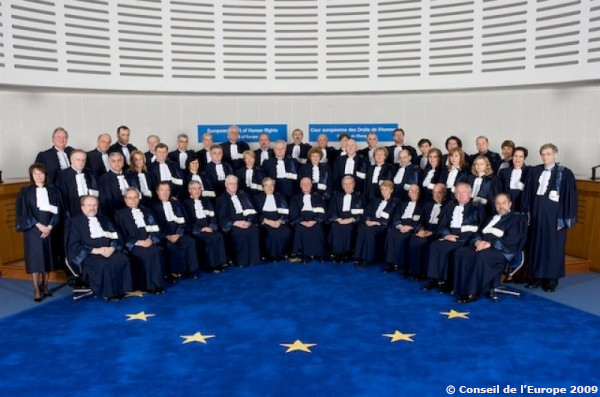 Surrogacy: Italy appeals the decision of the ECHR

The case of Paradiso and Campanelli vs Italy continues.

In January 2015, the ECHR ruled against Italy who had removed a child purchased by a couple from a Russian surrogacy agency(Cf. Synthèse Gènéthique du 6 février 2015). The Italian government appealed this decision and requested that the case be referred to the Grand Chamber of the ECHR.  This case will be examined by a panel of five judges next Monday, 1 June.  If accepted, the Grand Chamber will be looking at its first surrogacy case.

Grand Chamber judgments set precedents and are binding on the 47 Member States.