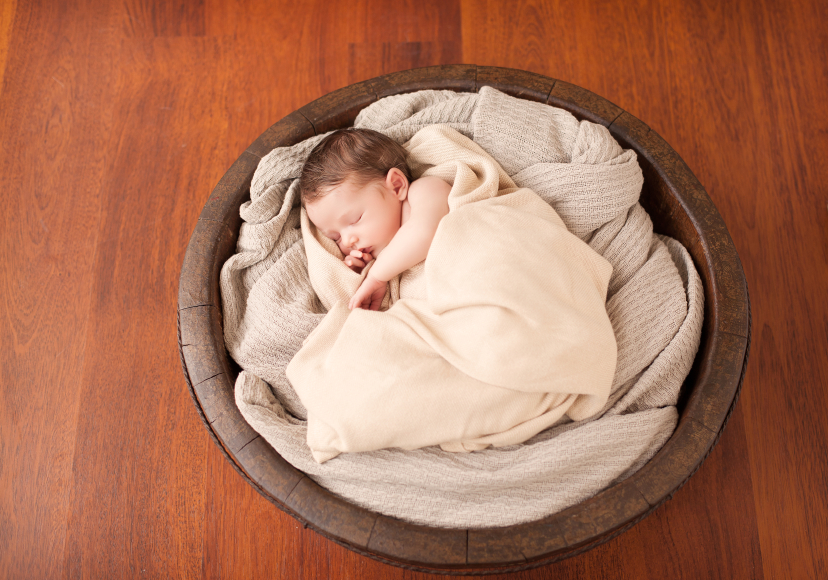 Surrogacy: In the United Kingdom, a single father wins a legal battle to become the “legal parent”

In the United Kingdom, a senior High Court Judge declared that British legislation discriminates against single-parent families of children born through surrogacy and that UK law in this area contravenes human rights.

The claimant in this case was the father, a single man, with a child born in the United States through a surrogacy arrangement using donor eggs. On his return to the United Kingdom with the child, the father had to obtain a parental order to become the child’s “legal parent” and obtain a birth certificate.

According to British law, this parental order for a child born through surrogacy can be requested by two married people or two people in a civil partnership or long-term relationship. The single father tried to contest these provisions and asked the courts “to interpret the law such that it was compatible with his human rights”. In September 2015, the High Court held that the law could not be interpreted to grant his request and that the child would remain a ward of court but placed under the father’s guardianship. The father called for a declaration of incompatibility by virtue of the 1998 Human Rights Act.

In a decision taken last week, the Chairperson of the Family Division, Sir James Munby, deemed that the provisions of the 2008 Human Fertilisation Embryology (HFE) Act, which “only allowed couples to request a parental order were incompatible with Article 14 of the European Convention on Human Rights, which protects against discrimination when it is interpreted in accordance with the right to family life, as outlined in Article 8”.

Although the father’s lawyer, Jill Kirby, former Director of the Political Study Centre think-tank was satisfied with the decision, she announced that, “This judgment affects the traditional family and the needs of the child (…). The Government appears to have abandoned the idea of promoting stronger families”.