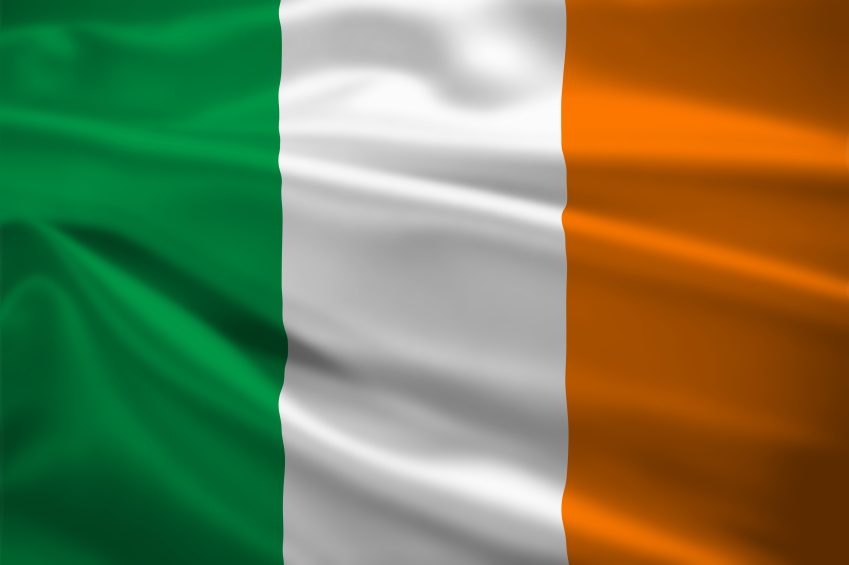 Surrogacy in ireland: the supreme court invites the government to legislate

In Ireland, the Supreme Court ruled by six votes to one that the mother who gives birth is the child’s legal mother except in adoption cases.

In fact, one couple asked the woman’s sister to carry their “intended” twins. The children were conceived with the gametes of the “intended parents”. Following the birth, the registrar refused to register the name of the “biological mother”, (i.e. the one who gave the gametes). The “intended parents” complained and initially won the case. The Government called for legislation to include the name of the biological mother on the birth certificate since, by law, the woman who gives birth is the child’s legal mother. Chief Justice of the Supreme Court, Susan Denham, declared that neither common law nor domestic law can govern in this type of situation: “The issues raised by this case are important, complex, of social relevance and therefore fall under Parliamentary (Oireachtas) jurisdiction”. The Government has responded to the Chief Justice’s “invitation to legislate”. The Justice Minister has stated that “colleague, Health Minister Leo Varadkar TD, will be bringing proposals to Government before the end of the year”.