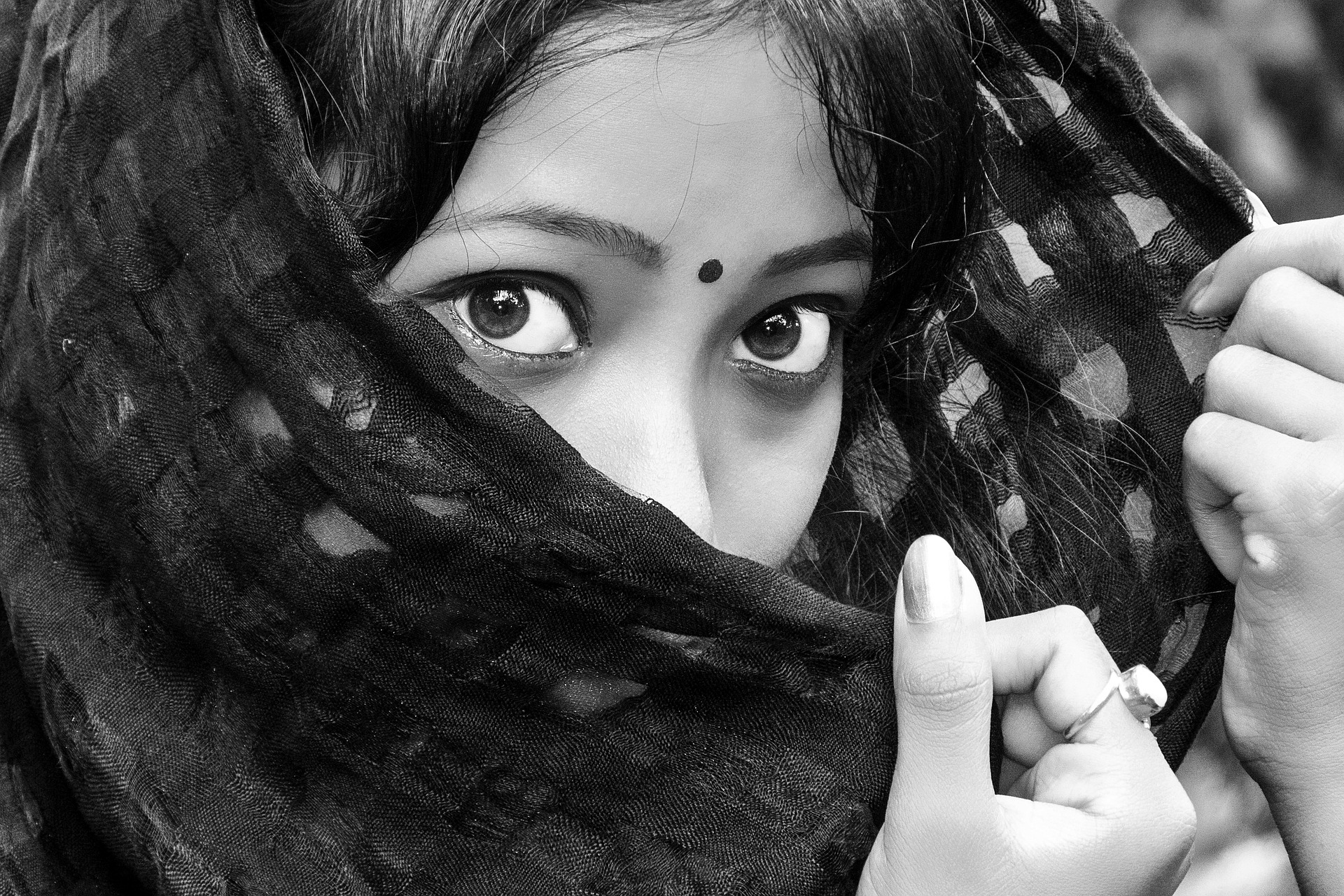 Surrogacy in India: police remove a boy from his biological mother to take him to his intended parents

A 4-year-old boy in India was found by the police and taken to his biological father’s family, where he met his twin brother. Both brothers were born in 2015, to a surrogate mother who was also their biological mother. When they were born, the mother said one of the two babies had died during labour and the sponsoring parents only received one of the two boys (see India: a surrogate mother hides the existence of a twin from the sponsors).

Suspecting that this a lie, the police spent three years looking for the child. The surrogate mother was reported missing shortly after the complaint was filed. After the first evidence was uncovered, the mother was convicted of fraud and an investigation launched to recover the child. She was arrested by the police and taken into police custody, but refused to provide any information on the whereabouts of child, who remained missing “despite a large-scale manhunt”.

The little boy was finally found on Sunday, living with one of his mother’s relatives. After a raid by police special forces, the boy was taken to his biological father and his wife, where he discovered his twin brother.