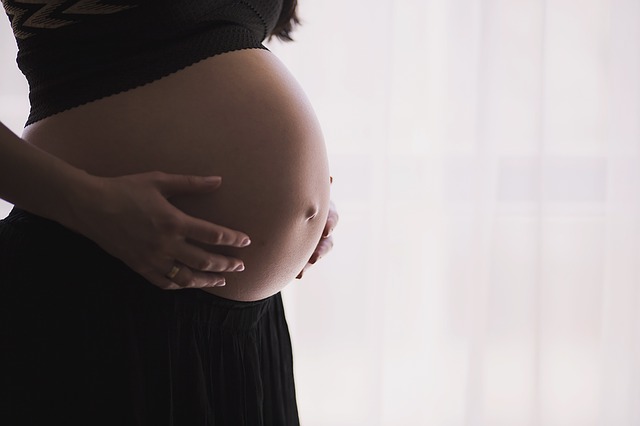 The plaintiffs, Karine et Fabrice Laborie, had recourse to a surrogate mother in Ukraine. Two children were born in November 2010 – Mateo and Manon. Their Ukraine birth certificates name the Laborie couple as the parents. In February 2012, a request for French birth certificates was lodged with the French Embassy in Ukraine. The Nantes Prosecutor refused “taking into account the serious facts reported by the diplomatic service that these births took place as part of a surrogacy agreement which is prohibited by Article 16-7 of the Civil Code”. Addressed by Mr. and Mrs. Laborie, the Nantes High Court dismissed them in November 2012: “The principle that the legal status of persons may not be subject to private agreement – a basic principle of French legislation –prevents recognition of parenthood from giving effect to an agreement regarding procreation or surrogacy, which, even if legitimate abroad, is void and void of public order in the terms of Articles 16-7 and 16-9 of the Civil Code”. It states that this “refusal to grant birth certificates does not, however, deprive the children of the paternal and maternal parentage recognised by Ukrainian law, nor does it deprive them of the right to live with their parents. Consequently this does not violate the right of these children to private and family life under Article 8 of the Convention“. This judgment was confirmed in an appeal made to the Rennes Court in 2013. However, the ECHR condemned France in the case of Mennesson, Labassee, Foulon and Bouvet.