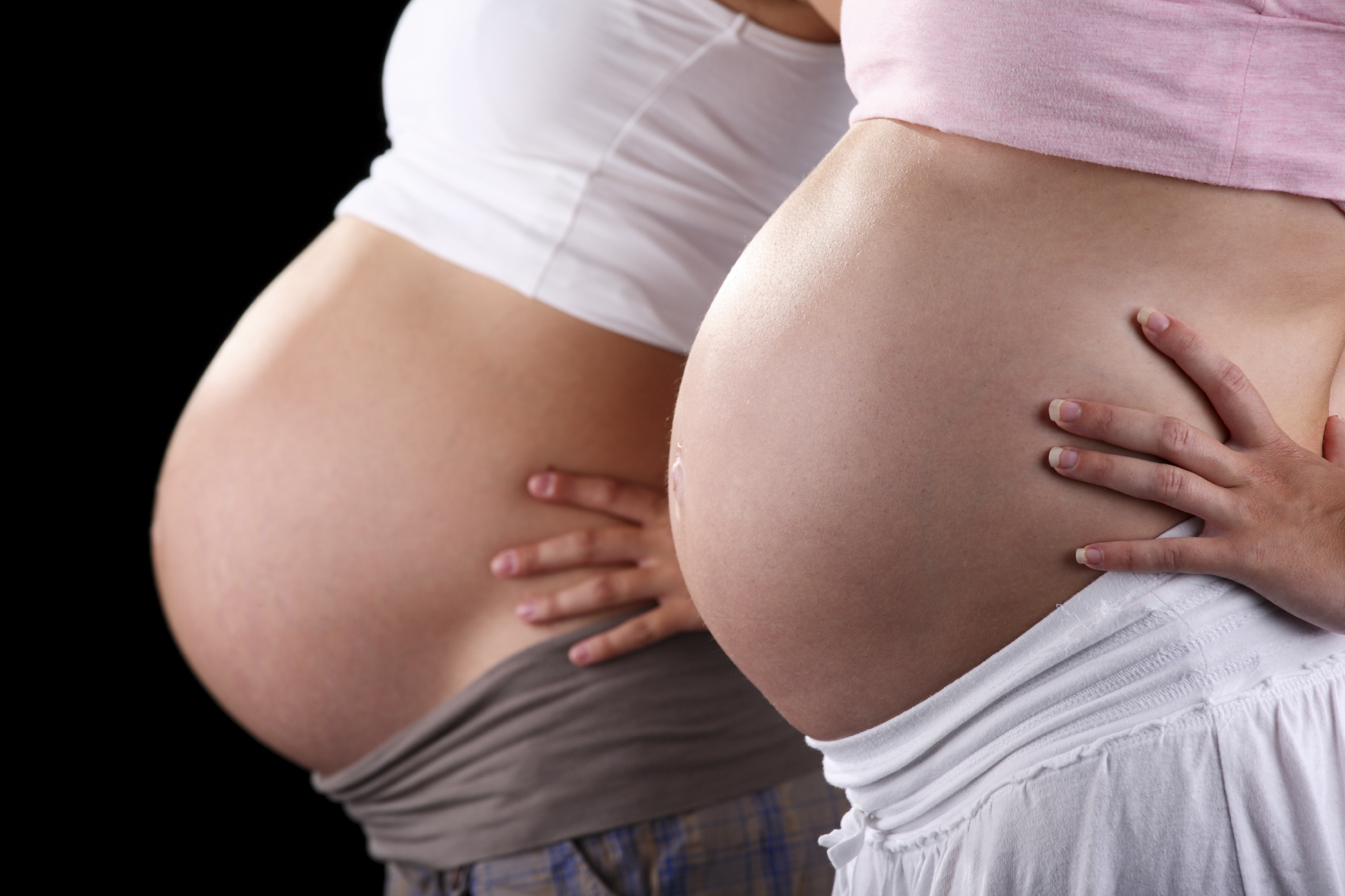 Surrogacy at the heart of the legal battle

Two surrogate mothers pregnant with triplets have had a great deal of media attention in recent weeks (cf. GPA : Une mère porteuse enceinte de triplés intimée d’avorter, Etats-Unis : Une autre mère porteuse contrainte d’avorter). They are “engaged in a legal battle versus the biological parents who want them to abort one foetus”.

Both these surrogate mothers signed a contract in the presence of lawyers, “which generally includes a clause providing an option for abortion in the event of multiple pregnancies”.However, “no judge will force a mother to abort and the biological couple do not have the means to force the surrogate mother to do so apart from threatening her with legal action and non-payment of fees”.

One of the mothers, Brittanyrose Torres, contacted the intended parents and offered to adopt one of the triplets.  The second, Melissa Cook, “has just taken legal action, deeming Californian law to be unconstitutional, and hoping to keep at least one of the children”. The biological father, however, “is counting on keeping all three”.