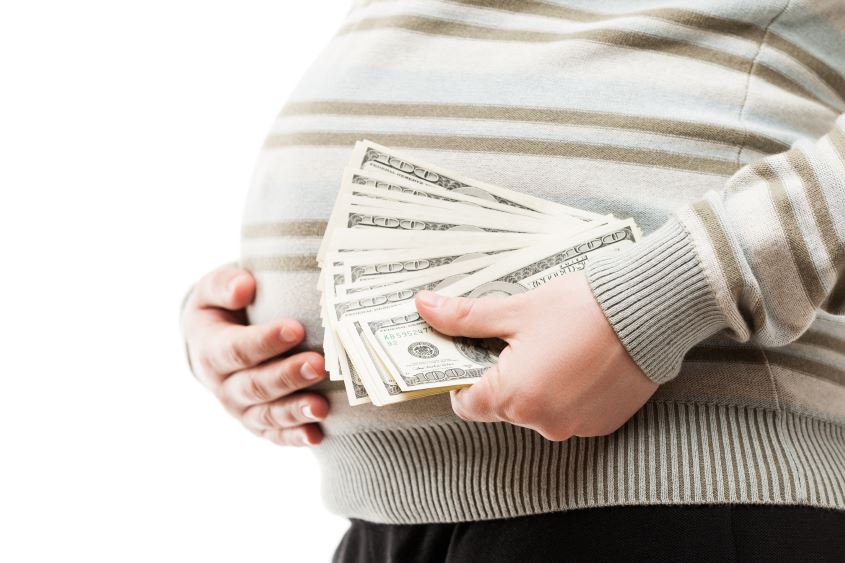 Surrogacy at the Council of Europe: the Commission suspends the procedure

The European Council’s Commission for Social Affairs, Health and Sustainable Development has opted to “suspend examination of the draft report in favour of surrogacy presented by Petra de Sutter”. This report should have been examined and voted on between 21 and 22 June. The Commission’s next meeting is scheduled to take place in Paris on 21 September. (cf. cf. The new surrogacy report will be debated next week by the Council of Europe)

This suspension is supposedly due to a referral by the Commission in relation to the rapporteur’s conflict of interest and “a question of interpretation of the Rules of Procedure relating to the ability of a commission to prematurely withdraw the rapporteur’s mandate”. Belgian MP Petra de Sutter is, in fact, a gynaecologist specialising in reproductive medicine who “promotes surrogacy in the light of loopholes in Belgian legislation”. Following the rejection of her initial draft report on 15 March 2016, the question is, can she be stripped of her rapporteur mandate? However, “this issue has not been broached given the lack of clarity in terms of procedure” (cf. Return of surrogacy to the European Council)

The mandate given to Petra de Sutter “will end on 3 October 2016”. As far as the ECLJ is concerned, “this could explain why she attempted to get her new draft report adopted from this week”. The suspension decision “makes it difficult to examine her report within the set timescale and could force Petra de Sutter to try and extend her mandate”.

The new draft report, which is “classed as confidential” will be “particularly damaging”, exploiting “the interests of children to benefit adults, and is based on a flawed distinction between profit-making (commercial) surrogacy and non-profit-making (altruistic) surrogacy”.