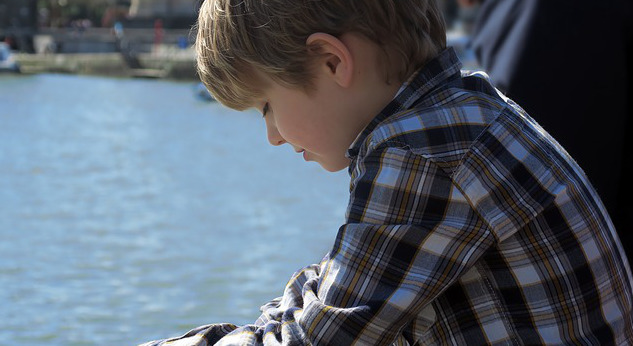 Surrogacy: According to Catherine Dolto, it’s “full steam ahead to suffering and disease…”

“Organising the abandonment of a child for commercial reasons is a barbaric practice that is pushing humanity to the brink of oblivion”. As far as Catherine Dolto, doctor and haptotherapist, is concerned, “the commercialisation of childbirth does not constitute technical progress but a downward spiral ethically speaking. It is disturbing to note that the abolition of slavery is unanimously recognised as progress whereas the renting out of a woman’s body is apparently not viewed as a backward step”.

In an interview with Famille Chrétienne, Françoise Dolto’s daughter takes a strong stand against surrogacy: “There’s a close link between the way in which society regulates pregnancy and early childhood, and changes in the social fabric made by children conceived in this way. Failure to look after the new arrivals is tantamount to future barbarism”.

In her opinion, we are “on the brink of chaos”. This has “already [been illustrated] recently in England, in the case of a mother carrying her own homosexual son’s child. Indeed, our societies are marked by taboos. The taboo of incest is shared by all”. She issues the following warning: “It will come as no surprise if our societies become increasingly more violent since violence tends to be channelled by major taboos”.

The obvious disregard for the child in such practices is tantamount to turning a blind eye to “the last seventy years of scientific discoveries focusing on life in the womb”, laments the practitioner. “In the womb, the child develops in a multisensory environment orchestrated by the parents consisting in the sounds of the father’s voice and the mother’s heartbeat coupled with a taste of the mother’s diet, her feelings and what she experiences on coming into contact with others. All of this pervades the internal maternal world and takes on potential significance, up to the point of modifying the child’s genetic heritage, as evidenced by epigenetics that studies environmental influences on the genome”.

She goes on to explain that, “With or without surrogacy, birth is always a difficult journey. The child experiences dependence and disruption for the first time”. Furthermore, “in the case of surrogacy, the child is ejected from the ‘mother ship’, which is that child’s security. He or she has to constantly adapt to strangers. This must come as such a shock! The cracks are there—albeit beneath the surface, but nevertheless real—and will one day open up”. For this disciplined and experienced woman, humanity is travelling “full steam ahead for suffering and disease…”

Compared to the fate of children born through anonymous delivery and adopted, she believes that surrogacy “breeds misery just to satisfy someone’s personal desire to have a child. I don’t know what we can say to children born through surrogacy,” she continues. “Words will have to be chosen very carefully so as not to exacerbate the situation”. She regrets the fact that “commercial values have replaced humanitarian ones” and is concerned “that our era [has] ethics that [are] not consistent with technical possibilities”.