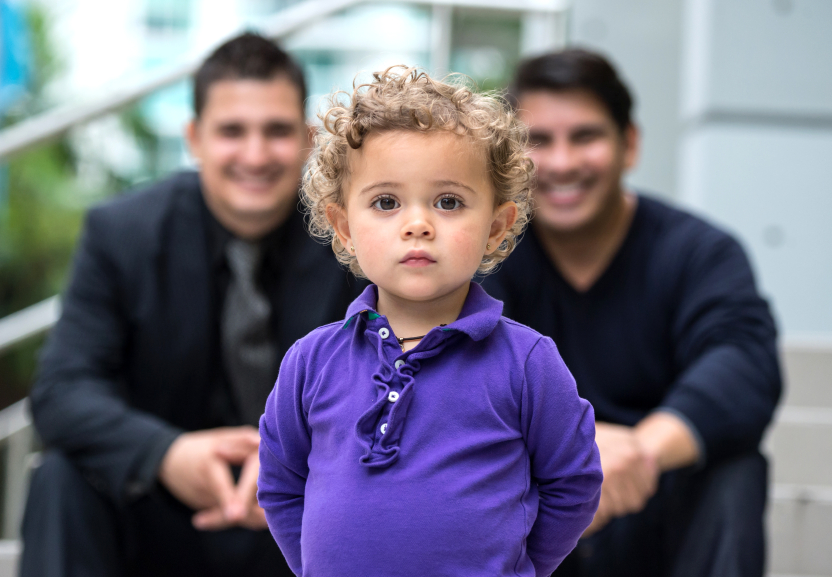 Surrogacy: a Swiss decision that “overrides the right to have a child in favour of the child’s rights”

Yesterday, the Swiss Federal Court overturned a ruling that allowed two men in a civil partnership to be the fathers of a child born to a Californian surrogate mother in 2011.

In Switzerland, surrogate mothers are prohibited by the Constitution and the law governing MAP (medically assisted procreation) on moral and ethical grounds in order “to avoid the commercialisation of the human body and the exploitation of women and children as mere objects to meet the aspirations of so-called intended parents”.

The child whose civil status is in question was conceived by IVF [1] with “the sperm of one of the ‘two fathers’ and the eggs of an anonymous donor”. A Californian court and the administrative court of the canton of residence of “both fathers” recognised the legal relationship between the child and the two men joined in a civil partnership, two months before the birth.

The Federal Office of Justice (FOJ) has filed an appeal because it believes that “only the legal relationship between the child and the father who donated his sperm can be recognised”and also claims that the identity of the surrogate mother should be included in the civil status. The Federal Court outlined its case yesterday to the FOJ.

The Office welcomed this decision which “clearly shows that judges are not prepared to protect the behaviour of couples seeking to circumvent Swiss law”. This decision also shows “how much the child’s identity is affected when born to a surrogate mother”.

Terre des hommes, the largest child welfare organisation in Switzerland also welcomes this decision which “overrides the right to have a child in favour of the child’s rights”.