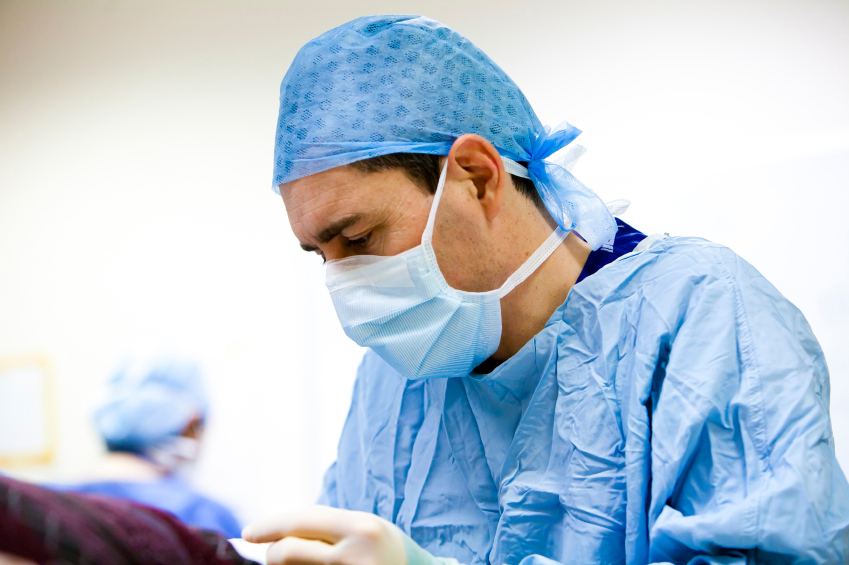 This type of research is expensive (surgery and laboratory animal costs) and limited by the government.  Revivicor (Virginia), one of the companies producing genetically modified pigs, is financed by Martine Rothblatt, a famous futurist who “is spending millions on developing xenotransplantationresearch [1]”. She wants “to create an unlimited supply of transplantable organs and carry out the first successful pig-to-human lung transplant within a few years”. She is driven by the desire to save her daughter who is waiting for a lung transplant.

One of the problems encountered by scientists is the “ferocious” organ rejection triggered by these pig-to-primate transplants.  To overcome this, scientists “humanise” the pigs, modifying their genome by adding human genes.  The number of genes added varies according to the tests, ranging from 1 to 8, thus reducing the quantity of immunosuppressant treatments administered to the transplant recipient. “The operation isn’t easy.  Creating the ‘right pig’ is really like winning the lottery!” explained one of the scientists.

There is no mention of the timescale for “starting clinical trials in man”.

[1]Organ transplantation where the donor and recipient are two different biological species.