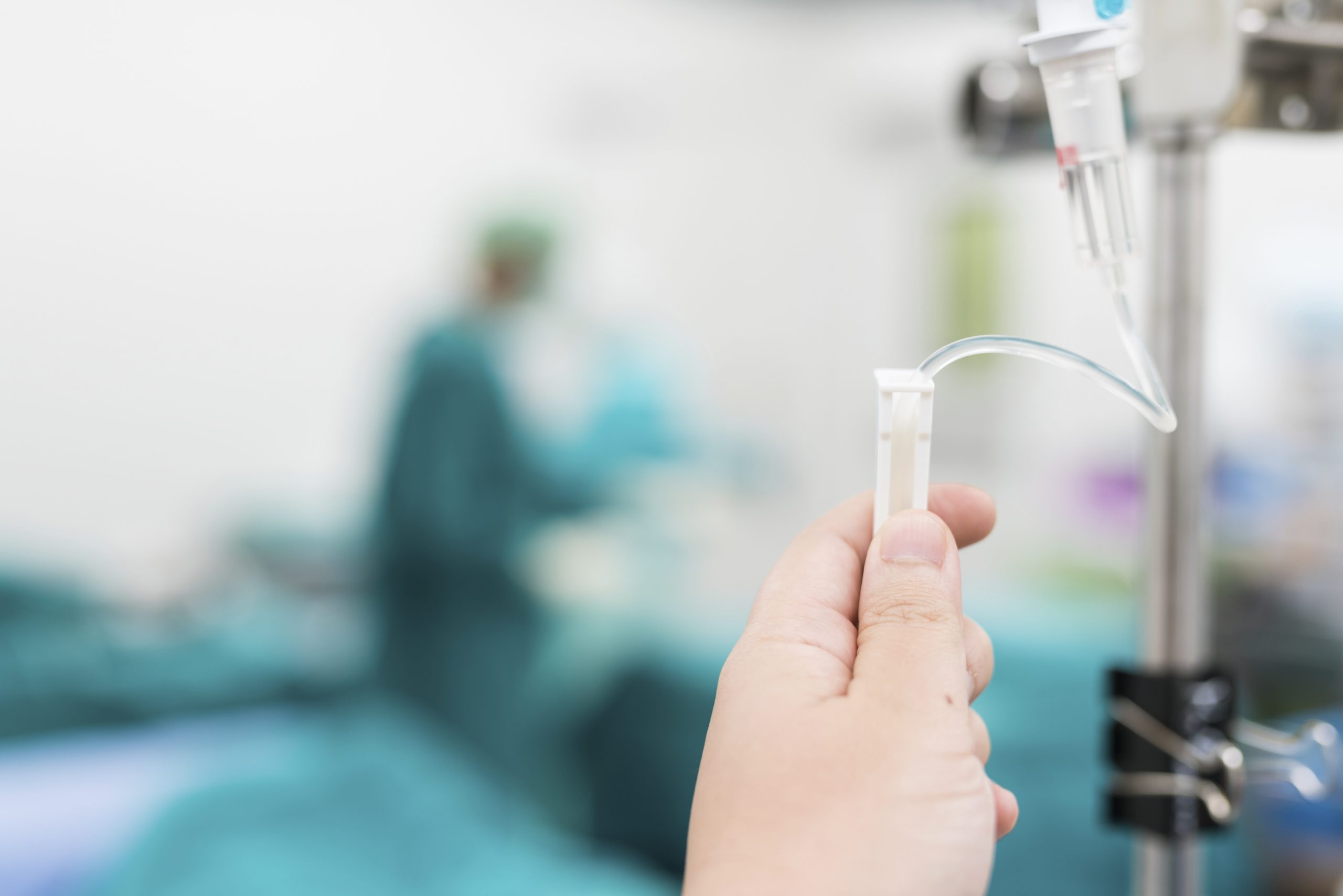 Steps towards legalising euthanasia in Spain?

Spain’s lower house has voted in favour of examining a bill on legalising euthanasia in Spain. This bill was originally drafted by Catalonia’s regional assembly and is supported mainly by the left. This is the first time that this type of bill has not been rejected by parliamentary procedure.

The bill seeks to exonerate anyone who “at the express and unequivocal request of a person suffering from a serious, terminal illness or one that causes serious, permanent ailments that are difficult to endure” causes or cooperates with the death of that person.

Article 143 of the Spanish Penal Code currently prohibits direct euthanasia, but patients with an incurable disease or in the terminal phase can refuse treatment.

The bill must now weave its way through parliament, but “it is likely to encounter major opposition”.