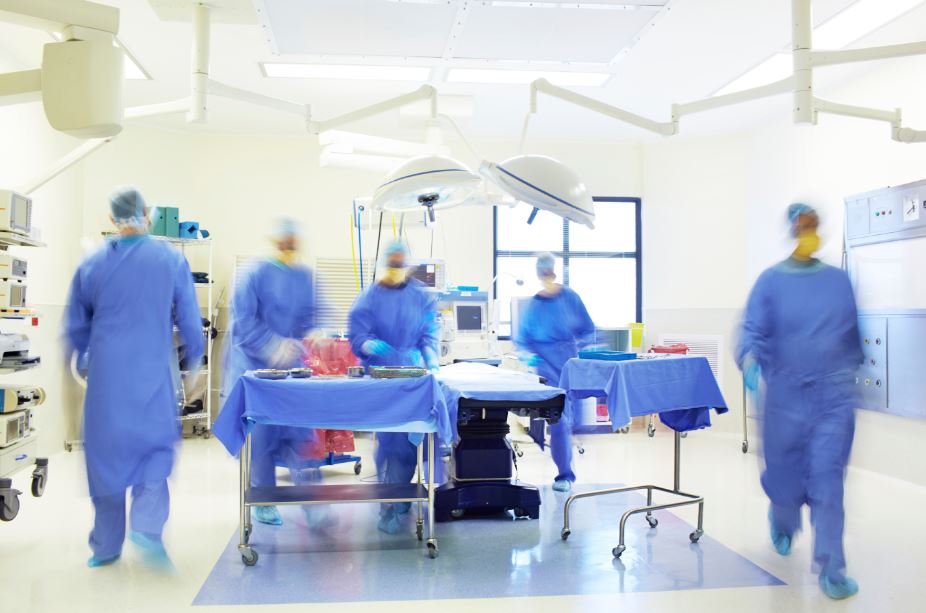 Stem cells: a market that escapes the American Drug Agency

A study published on Thursday in the Cell Stem Cell journal revealed that almost “570 clinics in the United States are offering stem cell treatments that have not been authorised by the US Federal Drug Agency, the FDA”, and that “these treatments can prove risky”.

These clinics receive direct supplies from 350 American companies and are mainly located in California, Florida, Texas and New York City. In 61% of cases, “the stem cells are derived from fat” and in 48% “from bone marrow”. In the remaining 1% of cases, the stem cells “are produced in laboratories from adult or embryo cells”. Only one clinic offered treatment based on human embryo stem cells. The study points out that these are “experimental treatments”.

Paul Knoepfler, scientist at California University and principal co-author of the study, explains that there has been “a change vis-à-vis typical medical tourism in the quest for stem cell treatments”. Nowadays, it is possible “in virtually all states” to have local access to such treatments.

Leigh Turner, co-author of the study and member of Minnesota University Bioethics Centre commented as follows, “This market is exploding before our very eyes and I don’t think we are aware of its extent and magnitude”. The FDA, for its part, is said to be “preoccupied by the fact that the hope kindled in patients by treatments, the safety and efficacy of which have yet to be established, could make them vulnerable to companies or unscrupulous individuals supplying treatments containing illegal and potentially dangerous stem cells”. The agency will organise two public meetings on stem cells, human tissues and their derivatives, in September.

The authors are planning future investigations “into companies focusing on the direct commercial promotion of stem cell therapies”.