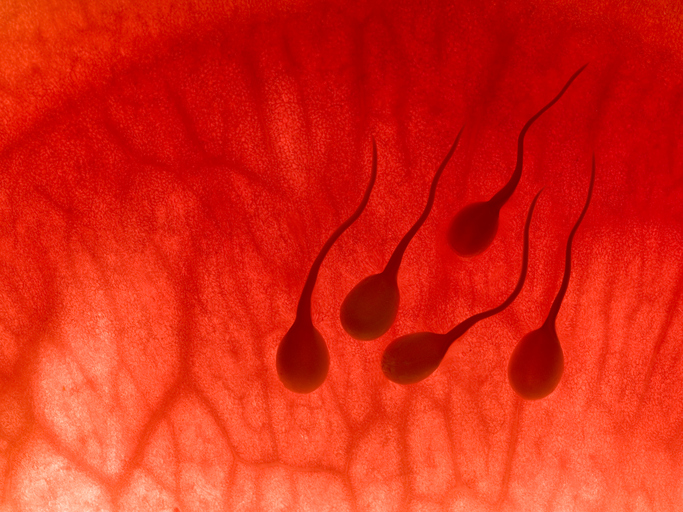 German scientists at the Leibniz Institute are experimenting with the use of sperm to treat female reproductive tract cancers. In vitro, they placed bovine sperm loaded with an anticancer agent in contact with uterine tumours. The sperm swam towards the tumours and killed 87% of the cells in three days. The team carried out another experiment in which they fitted the sperm with “tiny four-armed magnetic harnesses” in order to guide them to the tumours using magnets.

The local administration of chemotherapy would avoid side effects such as nausea and even allow higher doses to be delivered to tumours without any risk to healthy cells.

Caution should be exercised when using this technique in humans. Scientists believe that this “unusual” method of administration is promising and could be considered for other disorders such as endometriosis or extra uterine pregnancies.

Editor’s note: These experiments trivialise gametes and use them as a simple biological material. Human application should be investigated in depth as these cells carry our identity.