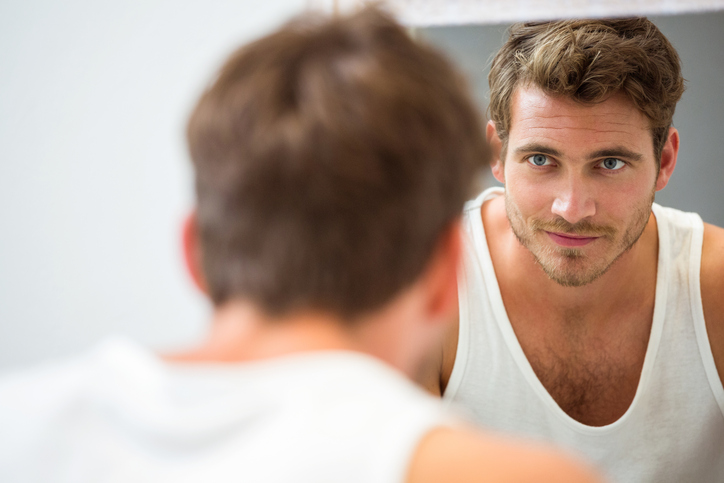 Sperm bank claims $20,000 from woman who locates her daughter’s donor

She did a 23andMe genetic test for her daughter because she considers it her “responsibility” to provide Zoe with “as much information as possible” about her family and their health. “The consensus from the donor-conceived people is that genetic connection is really important to their identity” explains the mother. “I never thought I would find any match […] but I thought if I did find a connection then that’s great” she adds.

In fact, the test result was very accurate, indicating the name of Zoe’s grandmother, the mother of the sperm donor. Danielle messaged her but got the same answer every time: “I don’t understand.” That seemed to be the end of it.

But three weeks later, Cryobank wrote to the mother demanding that she immediately cease contact with the donor and trying to “find out more about his identity, family history or where he lives. The bank has said it would sue Danielle for $20,000 if she tried to contact the donor again. It also ended the contract it had signed with her and threatened to cut off the four remaining samples unless she pays the $20,000.

“They literally took my babies. My future babies”, says Danielle Teuscher, who had hoped to have other children by the same donor. But “there’s a human being on the other side of sperm donation, who may have a spouse, parents, a job and his own children. Any unwanted contact could jeopardize these relationships and families”, argues the sperm bank keen to defend the donor.

“They’re so upset that the sperm made a child, and that just seems strange to me”. She had indeed signed the contract, a simple little tick box, but “my daughter is a living, breathing human being with feelings, and she didn’t sign this contract”, she replies in desperation.