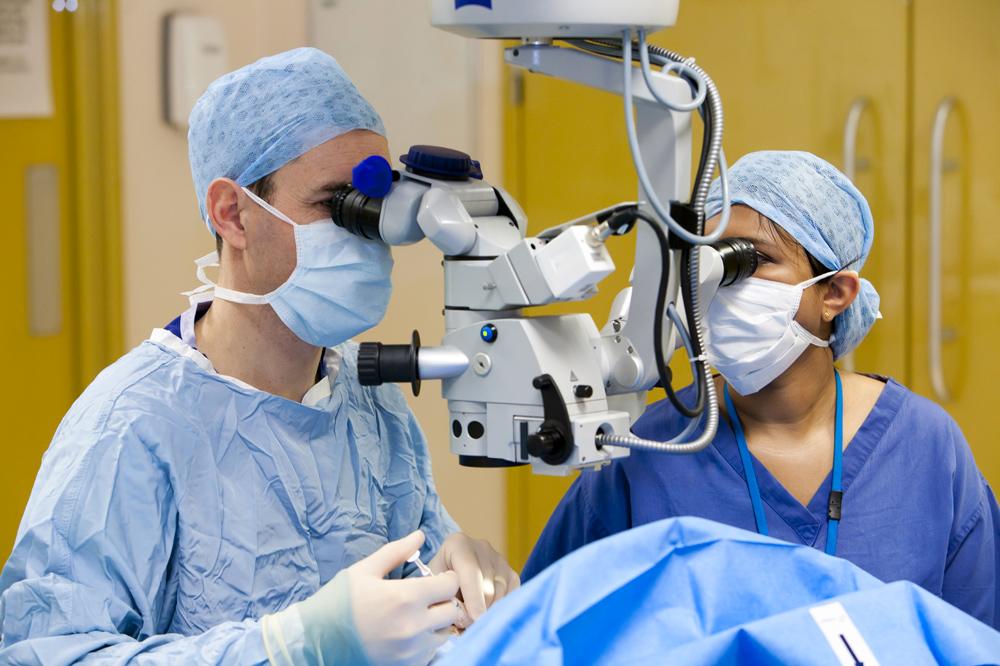 The Spanish National Transplantation Organisation (ONT) has expressed its opinion on “global kidney exchange” or “crossover donation”. This is a process devised by American Alvin Roth, the recipient of the Nobel Prize in Economic Sciences, to increase the number of organ donors. It “involves putting people in contact so that, in exchange for a kidney donated to a stranger, your relative receives a compatible kidney”. Crossover donations could be carried out with donors from poor countries who cannot afford a transplant.

According to ONT director Beatriz Dominguez Gil, it is nothing more than a “new form of organ trafficking, but presented as a good, ethical initiative”. She considers that this initiative, “under the cover of aid from rich countries to poor countries is actually the concealed purchase and sale of organs, which only leads to exploited”.

Beatrice Dominguez Gil criticises the fact that the programme has already been given the seal of approval “by the Nobel Prize in Economic Sciences”.

Will the donation of organs free of charge withstand the desire to boost donations?