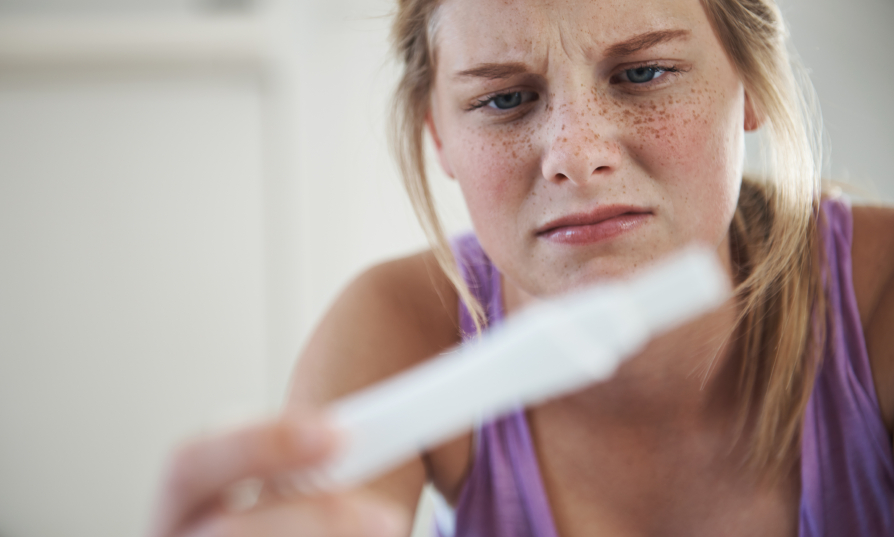 The reform was adopted by 145 votes to 89 with 5 abstentions by the Spanish Supreme Court.

The new law provides for “abortion for a minor (…), apart from expressing her willingness to have an abortion, the legal representatives must also give their consent” in order to“give mothers and fathers the option to advise their daughters and be at their side at this difficult period in their lives”.  Until now, young girls under the age of 18 have been allowed to undergo an abortion without this consent.