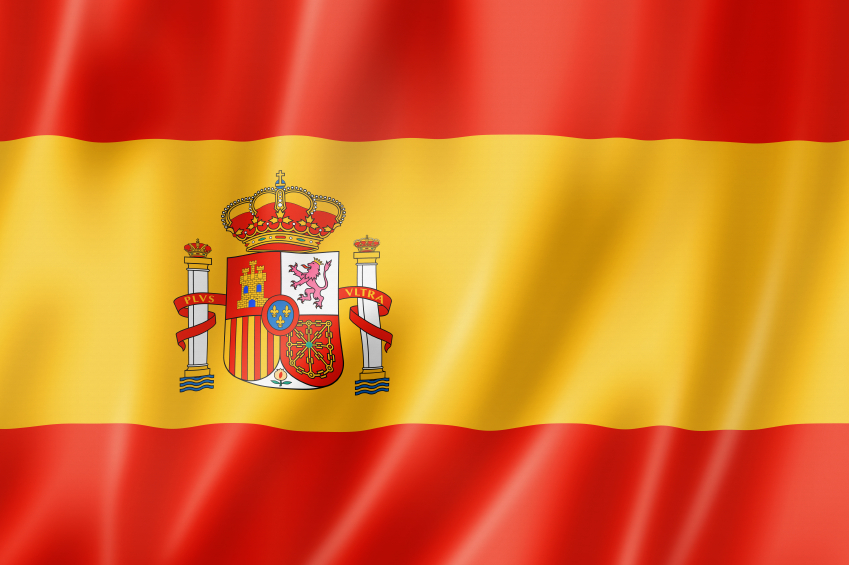 According to a recent study published in the American Journal of Transplantation, Spain is the “World Organ Donation Champion” for the 24th consecutive year.

In both Spain and France, the organ donation system is based on presumed consent. But there is no refusal register in Spain. “The authorities have taken the gamble that each citizen will feel affected and will inform relatives of their decision”. Families are routinely consulted. The refusal rate is around 15% in Spain compared to 30% in France.

In addition, nursing staff are employed full-time to find organs and arrange transplants. The identification of potential donors extends beyond intensive care units and Spain has broader criteria for harvesting organs: “over 10% of donors are over 80 years of age” and donors who have died from a cardiac arrest either “suddenly or after stopping treatment” account for 10% of organ donations.