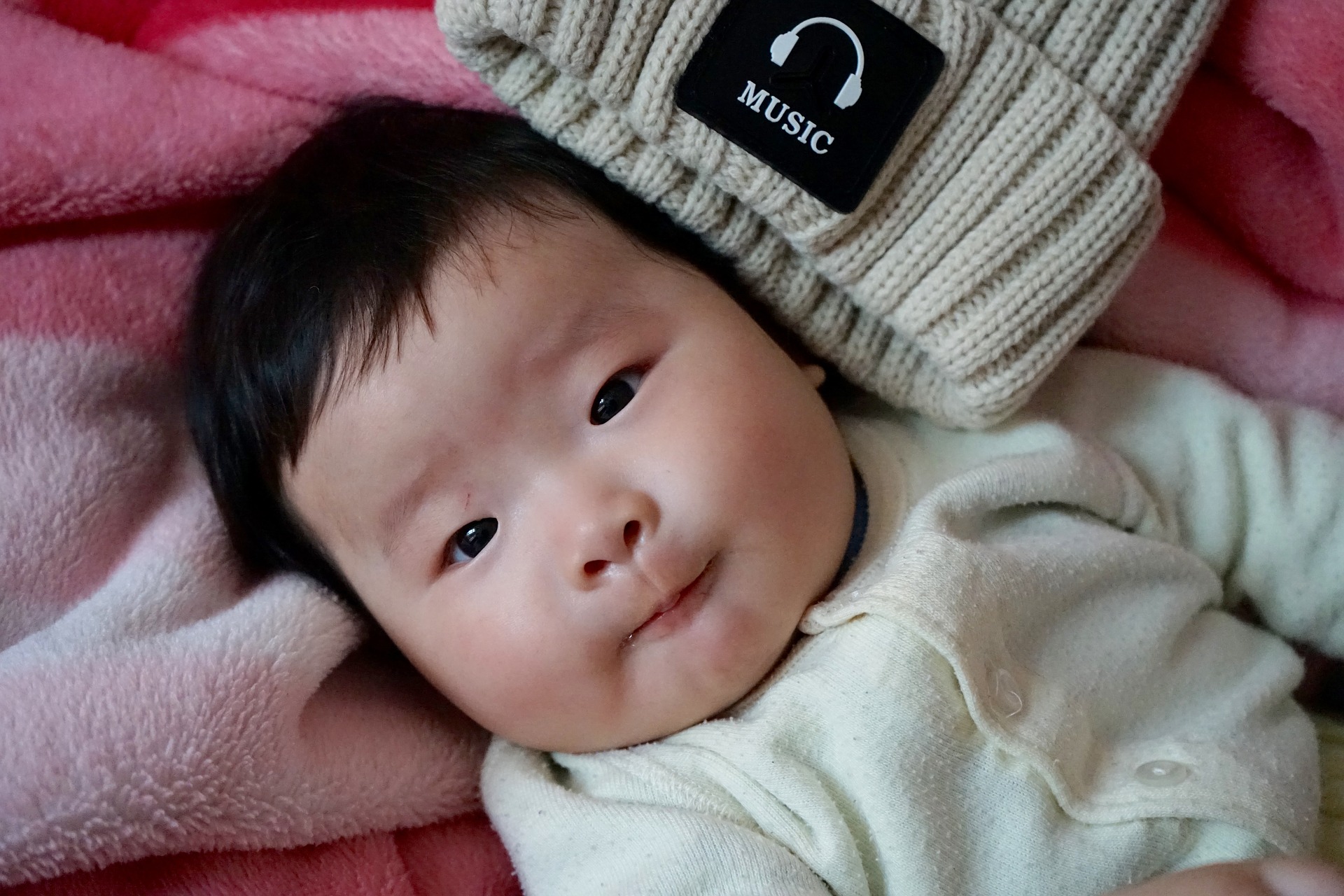 Increasing numbers of Chinese people are “ordering their IVF” in South-East Asian countries, especially Thailand, Malaysia and Cambodia. Although the cost is far higher than in China where IVF therapy costs 30,000 Yuan, i.e. €3,980, they avoid long waiting lists (over one year) and, in particular, bypass stringent legislation in terms of eugenics.

Boy or girl? With a ratio of 116 boys to every 100 girls, Chinese law radically prohibits gender selection in a country that is already suffering from an “alarming shortage of women”. As Chinese society traditionally prefers boys, the only way to choose is by knocking on the door of foreign clinics. Furthermore, like the Zhangs who went to Thailand, the Chinese want “to take advantage of IVF to ensure that their child has no genetic defects”—a test that is “banned in China”. Mr Zhang, a 31-year-old airline pilot adds: “That’s a lot of money but I will willingly spend it on ensuring the health of the next generation”.

A “colossal” market is opening up for these clinics with the relaxation of the one-child policy. Millions of Chinese women have been allowed to have a second child. In 2017, more than half of Chinese newborns were second children. At the same time, Chinese women face “increasing reproductive problems”. According to medical studies, 12% of Chinese women are unable to conceive naturally. The Qianzhan Industry Research Institute estimates that the reproduction market accounted for $1.4 billion in 2017, i.e. an increase of 22% compared to 2016.

Egg donation, embryo freezing and surrogacy are also categorically banned in China, unlike most Asian countries.