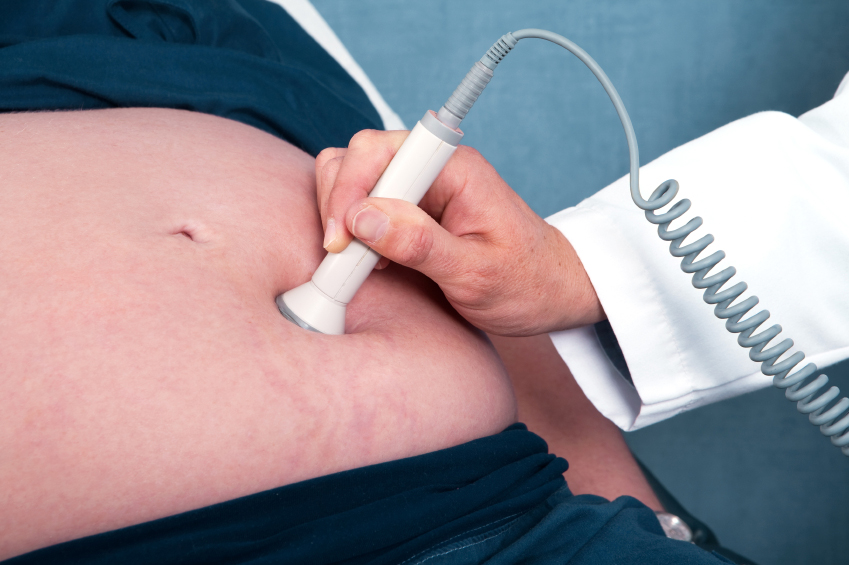 In South Africa, the mother of a Down syndrome child has decided to take legal action against a foetal assessment centre that did not correctly assess during pregnancy the risk that her child could be suffering from Down syndrome. The mother is therefore claiming damages and interest on behalf of her child.

The law initially recognised the mother’s right to obtain damages and interest but deemed that this same right could not be extended to the child. Following this judgement, the Constitutional Court was contacted in order to establish whether the mother could appeal against the judgement which was considered to be unsatisfactory.

On Thursday, 11 December 2014, the Constitutional Court deemed that the mother could appeal against the initial judgement.