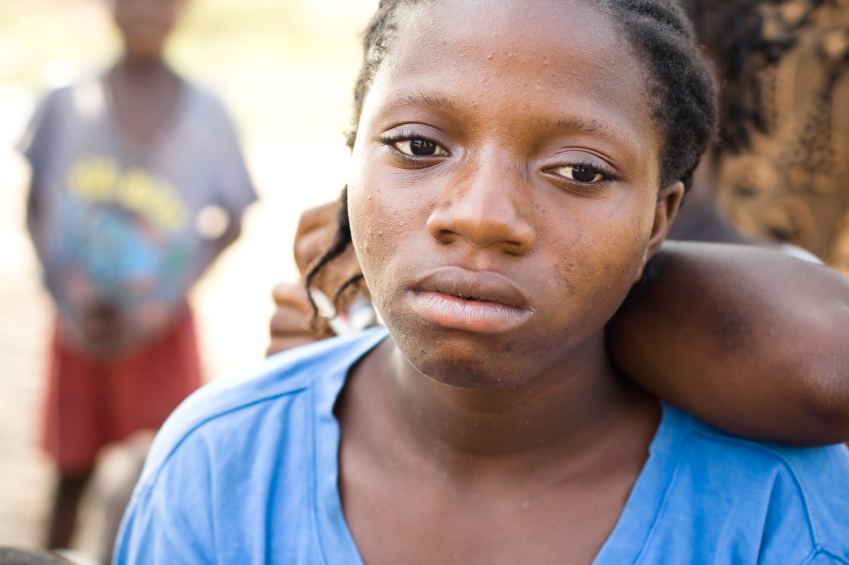 On Tuesday, Sierra Leone adopted The Safe Abortion Act, a law which makes abortion legal and replaces the law of 1861, which banned abortion in West African countries unless the mother’s life was in danger.

The Act, which has yet to be signed and passed by President Ernest Bai Koroma, grants women access to abortion for the first twelve weeks of pregnancy.  After the 12-week period, abortion is authorised solely in the case of rape or incest or if the life of the mother or foetus is in danger.