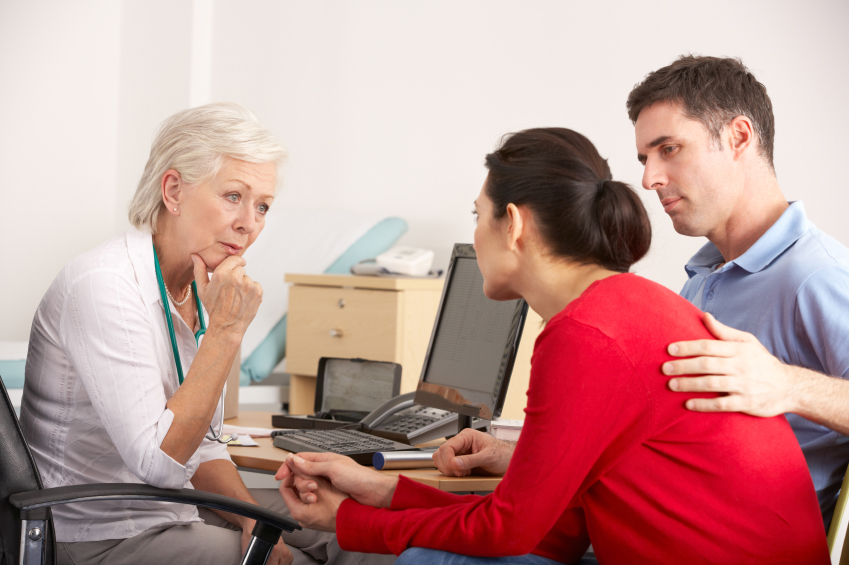 Should MAP be reimbursed by national solidarity?

The cost of MAP

The Medically Assisted Procreation is expensive. In 2004, according to the last figures from the Biomedicine Agency, 113,000 attempted MAP have been registered in France and 17,791 children are born thanks to theses techniques. But then, each attempted MAP costs between 3,500 and 5,000 euros.

Interviewed by le Monde on 28th May 2007, and faced with the increasing demands, often in situations non foreseen by law, Véronique Fournier, public health doctor and director of the Clinical Ethics Centre of Cochin Hospital, asks for a national debate: should national solidarity pay for demands which are more matters of personal convenience than disease?

Before talking about subrogate mothers or the access for homosexuals to medically assisted procreation, we should wonder about the legitimacy of the reimbursement of the MAP in more and more numerous borderline cases which are subject to the appreciation of Clinical Ethics Centres?

The demands are often out of the framework imagined by the legislator: is the recourse to MAP lawful to give a child to a 70 year-old man who froze its sperm before chemotherapy and starts a new life with a young woman? What should we think about a MAP demand by a 43 year-old woman who had tubal ligation after having given birth to three children during a previous unhappy union and wants to be again a mother?, etc.

The role of health insurance

Health insurance finances the cares which are necessary due to a disease; its role is not to alleviate injustices; thus, Social Security does not reimburse plastic surgery. Whereas it is planned to limit the access to expensive technologies according to the patient age, Véronique Fournier insists: “we should wonder collectively whether it is the role of the society to pay for demands which are more matters of personal convenience than disease?”

The necessity of public debate

Véronique Fournier proposes that the disease-related infertility is reimbursed and in the case an ethical answer would be too difficult, a multidisciplinary commission must be seized to establish whether the national solidarity assumes the financing of parental project. To put into public debate what the national solidarity must finance or not, will become an important question within the future years.