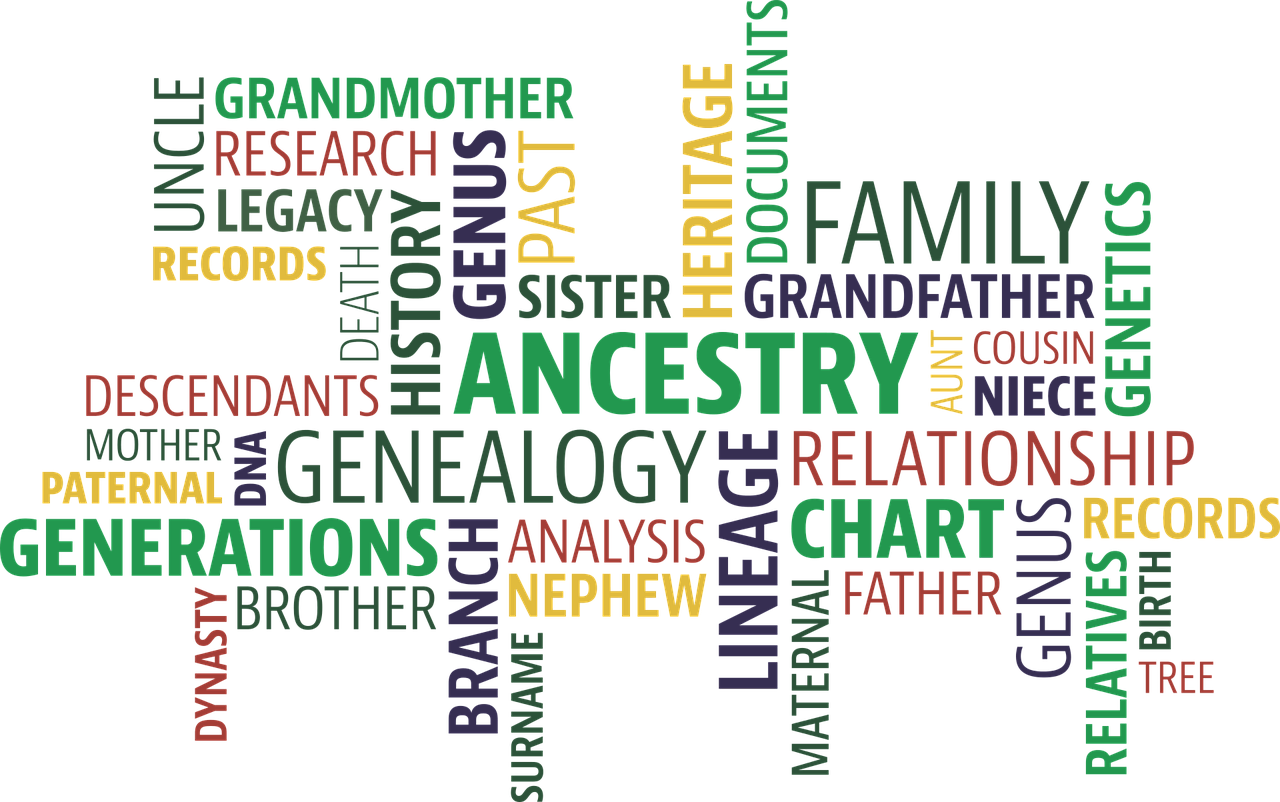 Ian Wood, an Australian from Melbourne, was contacted by a 34-year-old man claiming to be his biological son. First shock. Ian Wood did in fact donate sperm in 1984. According to information provided by VARTA, the Victorian Assisted Reproductive Treatment Authority, nineteen other people also claim to be his children.

Ian Wood didn’t have to answer him. But surprised to find no physical resemblance to this man in the photos, he demanded a DNA test, which was performed by VARTA. Second shock, this test revealed that the man was not his son after all! The man was the son of another donor. Ian Wood therefore asked the other 19 to also undergo the DNA test. “It’s a scandal,” he says. I’m asking the Victorian government to change the process and impose DNA testing (…). I really believe that DNA testing should be mandatory in this process” where the biological parents are being contacted”.

The 34-year-old man who hoped to have found his father is also very shocked and “is going through a difficult period following the confusion”.

€ 250 to choose “her” Swedish sperm donor from photos

Meeting with boyfriend 12 years after giving birth to daughter

Surrogacy:  “Knowing our biological origins helps us to understand who we are”

Daily Mail, Paula Ahillon (22/01/2019) – Sperm donor’s hopes are shattered after being contacted by a man claiming to be his son 34 years later – only to be told they aren’t related