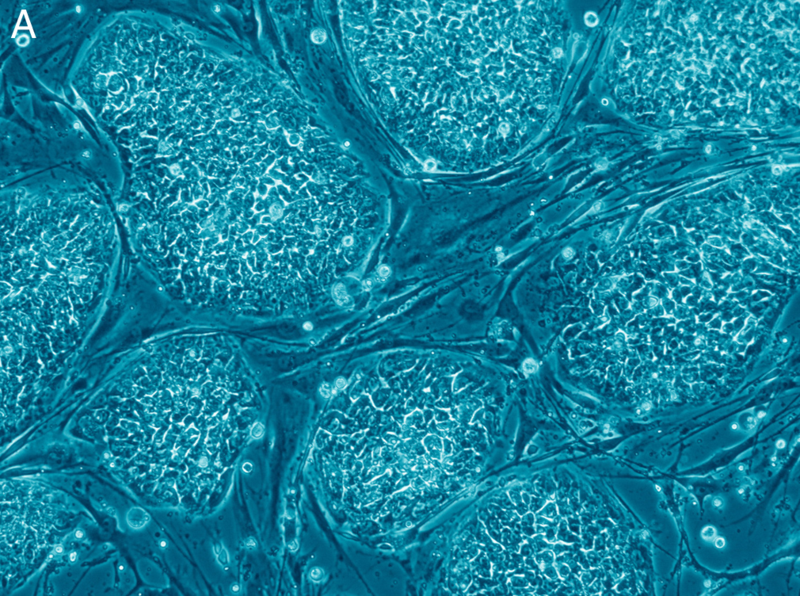 Scientists show an interest in parthenotes

A team of scientists led by Dieter Egli from the University of Columbia Medical Centre (New York) and Nissim Benvenisty from Jerusalem University, has focused on the development of human parthenogenetic cells.

According to their study, published in the Nature journal, these cells which are obtained by handling oocytes, are pluripotent and can renew themselves. However, they are “haploid”, i.e. they only contain one single copy of the genes unlike “diploid” cells, which contain two, stemming from paternal and maternal genetic heritage. Scientists have concentrated their efforts on developing these cells in somatic cells, e.g. nerve cells, heart cells or pancreatic cells.

Scientists have highlighted the stability of the haploid genome and the “usefulness” of these cells in genome printing, genetic screening and regenerative medicine. With this “discovery”, they hope to simplify the identification of genetic anomalies: “We have two genes for everything in each cell and if one of the two mutates, the consequences are not always clear. With haploid cells, the number of combinations is reduced and it may be easier to find a solution”.