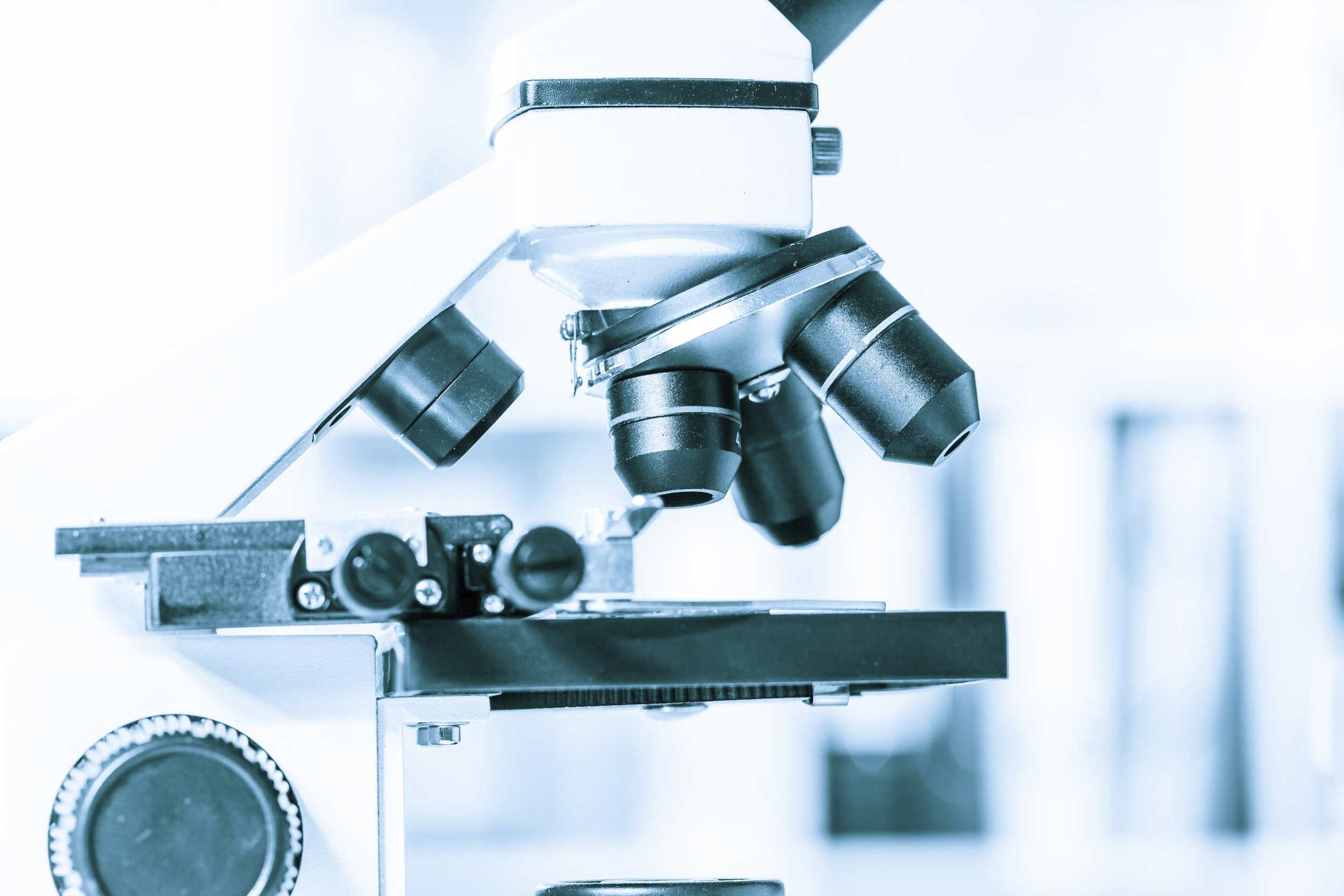 To what extent should scientists be authorised to create elements that resemble primitive human brains, hearts or even human embryos? This question was put to a group of Harvard scientists using stem cells, genetics and other new biological engineering techniques to create tissue, primitive organs and other living structures that mimic human body parts. In an article published in the eLife journal on Tuesday, John Aach, Professor of Genetics at Harvard Médical School, also called for an international effort to set guidelines in this particular field.

In fact, although the aim of “synthetic biology” is to find new ways of understanding natural human development, diseases and methods of treating the latter, scientists are conscious of being made to cross difficult ethical boundaries.

Scientists could, for instance, create primitive hearts and brains. And “if we have a brain that does not resemble a human brain but nevertheless functions like one, could it feel pain?” wonders John Aach, Professor of Genetics at Harvard Medical School. One day, these embryoids could resemble a “normal” human embryo to such an extent that they could be used to produce a baby. This research also challenges the 14-day ruling (see Research into human embryos: what is the basis for the 14-day ruling?).

Furthermore, even if set procedures are difficult to establish, scientists are calling for new recommendations to act as safety barriers, preventing scientists from involuntarily entering an area in which the ethical goalposts are constantly changing. This is an ambiguous request because some are afraid that these guidelines will place excessive restrictions on research.