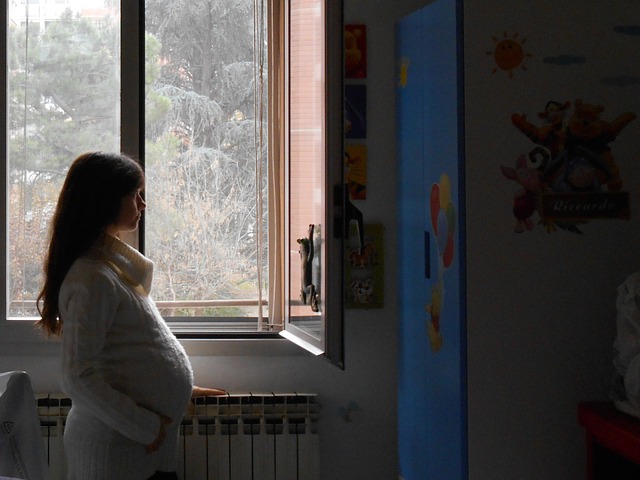 Russia: heading towards a surrogacy ban?

Russian senator, Anton Belyakov, has proposed a ban on surrogacy in Russia. According to him, current legislation barely protects surrogate mothers and the process could even prove detrimental to any children born through surrogacy. He regrets the fact that Russia has become an international centre for surrogacy tourism. Existing legislation is inadequate. Contracts are “weak” and there is no adoption procedure for intended parents who can therefore be held to ransom by surrogate mothers. He also referred to the strong bonds that form between mother and child during pregnancy. The Orthodox Church has also expressed its desire to see a ban on surrogacy.

The draft bill has been criticised by the medical staff involved who believe that the ban “could lead to a social catastrophe”.

As far back as 2014, the Russian authorities attempted to limit surrogacy practices but the draft bill was never examined by Parliament.