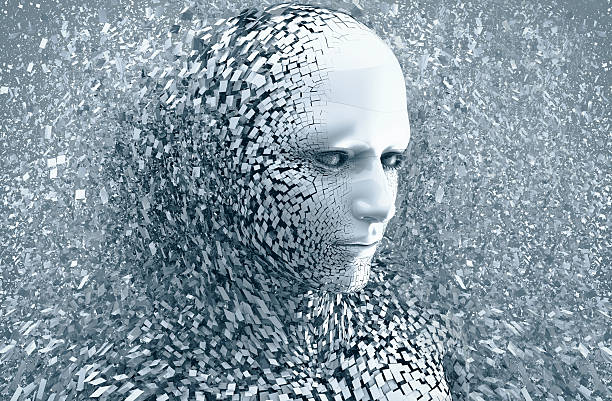 Robotics: trivialised up-dates give cause for concern

At the end of October, a humanoid robot was given Saudi nationality (see Humanoid robot awarded Saudi nationality). This week, an android with the features of a small boy became an official resident of Tokyo. For Laetitia Pouliquen, founder of Woman Attitude and NBICethics, these announcements raise the following questions: “What does granting residence or citizenship along with civic rights to these ‘intelligent’ electronic machines actually mean and what are the repercussions for Humanity? (…) Are the Saudi and Tokyo decisions epiphenomena, paying lip-service to robot manufacturers and the relevant countries per se, or do they actually pose a real technological threat for Humanity?” This news is seen in “a broader context” and Laetitia Pouliquen links it to the resolution taken by the European Parliament in February 2017, which stated that,  “the creation of a legal identity for robots with artificial intelligence, allowing them to make independent decisions, harbours the risk of major anthropological rupture” (see : European Parliament: are robots equal to humans?). Giving robots a legal identity will lead to confusion between humans and the humanoid appearance of the robot and, furthermore, manufacturers will be exempt from their responsibilities. The question is both  “pressing and relevant”, and this news is  “far more serious than it appears”. “Let’s defend our human dignity threatened by the non-ethical use of robotics using artificial intelligence!” concludes Laetitia Pouliquen.

Further reading: Robots at a time of transhumanism