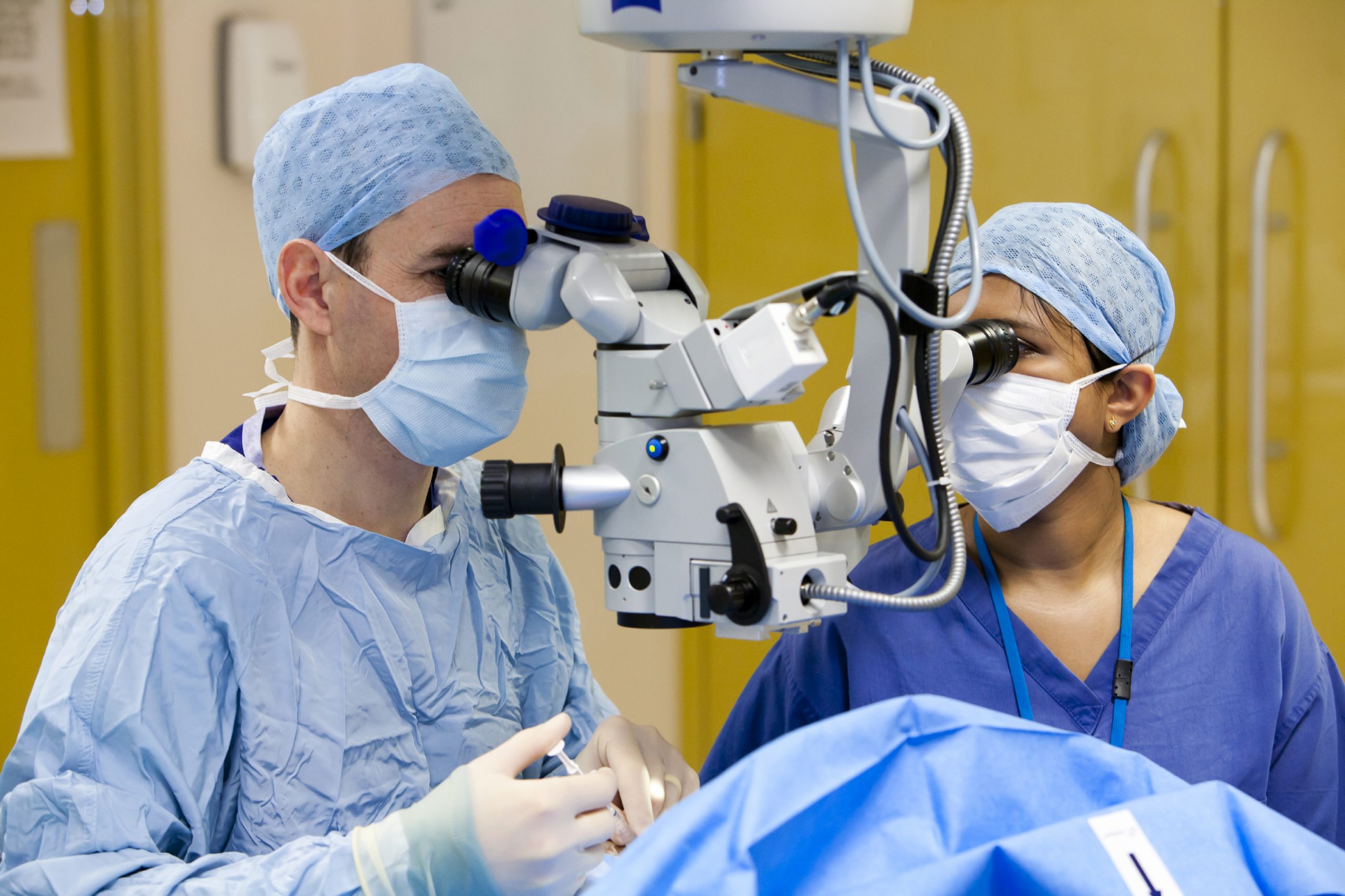 In Sweden, the first country to have performed uterine transplants from live donors, a new study is trialling robot-assisted surgery. Six Swedish women have undergone surgery with this new uterine transplant technique, and one of them is pregnant and due to give birth in the spring. She had surgery in 2017.

The difference in technique mainly concerns the donor. Instead of traditional open surgery, the uterus is removed by robot-assisted surgery comprising five 1-cm incisions. “Two surgeons sit with their heads pressed against their respective covered monitors. They use tools resembling joysticks to control the robotic arms and surgical instruments to excise the uterus. Each movement executed by the surgeon is reduced on a scale of one to ten, thereby increasing the precision of the operation tenfold. The surgery is less invasive. The immediate insertion of the uterus into the recipient’s abdomen is performed using conventional surgery.

Eight births following uterine transplantation have already taken place in Sweden, as part of the Sahlgrenska Academy research programme at the University of Gothenburg. All followed conventional open surgery. The same applies to the other five births recorded around the world—two in the United States[1] (December 2017 and February 2018), one in Brazil[2] (December 2017), one in Serbia (June 2018) and one in India[3] (October 2018).

Uterine transplant: “the potential benefit to society of research involving this procedure is relatively small”

First uterine transplants in France within a year

Uterine transplant: A child at what cost?