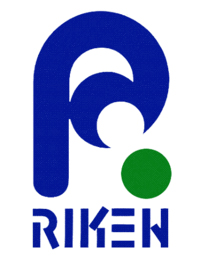 Riken scientists do not manage to reproduce STAP cells

Last January, a research team led by Professor Haruko Obokata, a scientist at the Riken Institute (Kobe – Japan), published articles in the Nature journal confirming that they had succeeded in creating a new type of pluripotent stem cell – STAP cells. Since then, the results have been contested and are the subject of major controversy. (Gènéthique press reviews on January 30th, 2014, on March 28th, 2014 and on April 2nd, 2014).

Having attempted since then to reproduce the STAP cell phenomenon, on Thursday 27 August, the Riken Institute announced in an interim report that it had not managed to produce the STAP cell pluripotent phenomenon. The new research team is currently led by Hitoshi Niwa, a Rikken scientist and co-author of the articles published last January in the Nature journal. However, the institute added that it was continuing its research because “we have not reached a definite conclusion”.

For her part, scientist Haruko Obokata has tried since early July to reproduce her own results. The data will be closely examined by Riken to establish whether or not STAP cells actually exist. Finally, the institute will conduct a full enquiry into the controversy surrounding the STAP cells. This enquiry will also strive to establish whether or not the results were spiked with embryo stem cells.