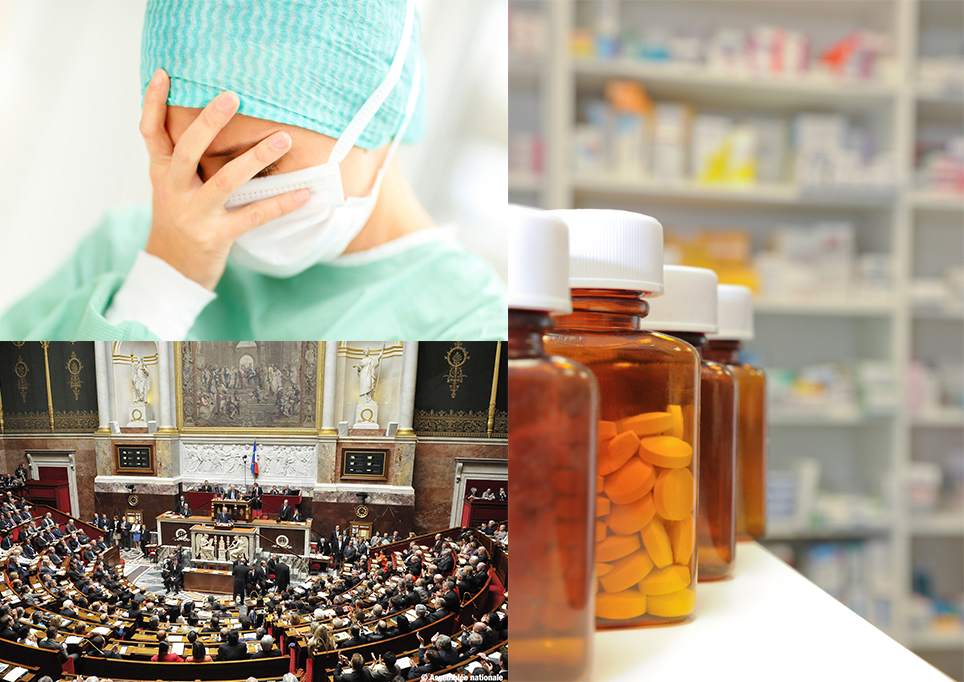 Revision of the laws of bioethics: presentation of the bill

The bioethics bill was presented on 31st August 2010 by the minister for Health Roselyne Bachelot. This text composed of about thirty articles will be presented at the Council of Ministers at the end of September 2010, and debated at the French National Assembly in November.

The access to medically assisted procreation (MAP) remains indicated for strictly medical reasons – in other words in the cases of recognised infertility – and is not extended to single women and homosexual couples. On the other hand, it is open to PACSed couples without having to justify two years of common life.

The oocyte vitrification technique  (ultrarapid frreezing of oocytes) can be experimented. The argument in favour of this new MAP technique consists in saying that the oocyte conservation could allow reducing the stock of frozen supernumerary embryos subjects to numerous ethical interrogations. The embryos could be conceived upon request and the destruction of remaining supernumerary oocytes would arouse less ethical difficulties. Yet, the experiment of this technique may imply the production of embryos for research purposes, what the article 2151-5 of the French Public Health Code prohibits. Moreover, this opens the way to a possible oocyte traffic and to pressures on women to obtain donations. We remind that oocyte donation, unlike sperm donation, supposes hormonal treatments and a relatively important surgery.

Also, the text foresees the partial and conditional removal of anonymity of gamete donation. the persons born through sperm or oocyte donation will be able, at 18 years old, to access to non-identifying data on the donor (medical data, geographical origin, occupational situation, etc.) or to his/her identity if he/she grants his/her authorization..

The research on the embryo and the embryonic stem cells remains subject to a principle prohibition regimen with derogations whose conditions could be modified. Up to now, the derogations were subject to two conditions: therapeutic purpose and absence of alternative method of comparable effectiveness in the current state of scientific knowledge. The therapeutic purpose requirement, in particular, could give way to the more general one, the medical purpose requirement. In fact this new condition would empty the principle of prohibition of its substance, any research on the embryo being able to be qualified as “medical” and becoming a priori liable to derogation. This new formulation makes us fear a generalisation of researches on thousands of embryos currently cryopreserved. Indeed the research on the embryo goes against “the interest of the child“, principle reaffirmed in Léonetti’s report.

The preimplantation diagnosis (PGD) will not be extended to Down syndrome screening like CCNE and Léonetti’s report recommended it. Nevertheless it remains indicated exceptionally for families affected by “particularly serious genetic disease“.

Concerning organ and human body product donation, the news announced would be the possibility of a crossed donation of organs, particularly for kidney: two donators will be able to “exchange” their respective receivers if they are not compatible with him. Their organs will be collected simultaneously and the anonymity of both pairs of donator-receiver will be guaranteed. The cord blood, on its hand, should pass from the state of waste to that of tissues, cells and human body products. The Minister for Health remains attached to the principle of donation anonymity for an allogenic usage and excludes the creation of private banks for an autologous preservation. Some people, including Pr Gluckman, estimate this restriction as regrettable: when France lacks grafts (8,500 units available for 40,000 demands), to the extend that it has to buy grafts abroad for €15,000 to €25,000, would the creation of joint private banks be favoured? This solution would authorise the parents to preserve blood of their child for autologous purposes while accepting to give it to histocompatible people if needed.

Revision of the law

Concerning the establishment of the law itself, the bill foresees to abandon the principle of revision of the law every five years. Thus the provisions should remain established on a long term basis. Yet it is advisable to make sure that the suppression of this periodic revision does not generate the forfeiture of the bioethical debate by independent agencies: Agency of the biomedicine, etc.