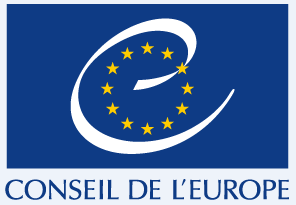 Return of surrogacy to the European Council

Despite the rejection on 15 March 2016 of the report in favour of surrogacy presented by socialist, Petra Sutter (seeThe Council of Europe rejects “ethical” surrogacy report, Europe: conflict of interest in relation to surrogacy questions cannot apply to Petra De Sutter), the President of the Commission for Social Affairs, Health and Sustainable Development, Stella Kyriakides (PPE, Greece), held that the commission will discuss this issue once again on Wednesday 20 April.

Ms. De Sutter has proposed to draft a new report focusing on:

In other words, surrogacy per se would not be condemned – it would be promoted following adoption of the initial approach.

On the other hand, the option of “halting the procedure and possibly handing the issue over to another rapporteur less discredited by conflicts of interest, partiality and earlier setbacks” has not been mentioned. This has not escaped the attention of Moldavian MP, Valériu Ghiletshi, in particular, who pointed out that the Commission was not obliged to submit a report on this subject.

The President does not share this opinion and concluded by proposing to include it once again in the agenda for the next Commission meeting to be held on 2 June 2016 in Paris. She has also invited Petra De Sutter to deliver a new version of her report on this occasion and hopes that a decision can be reached regarding the two proposals put forward.