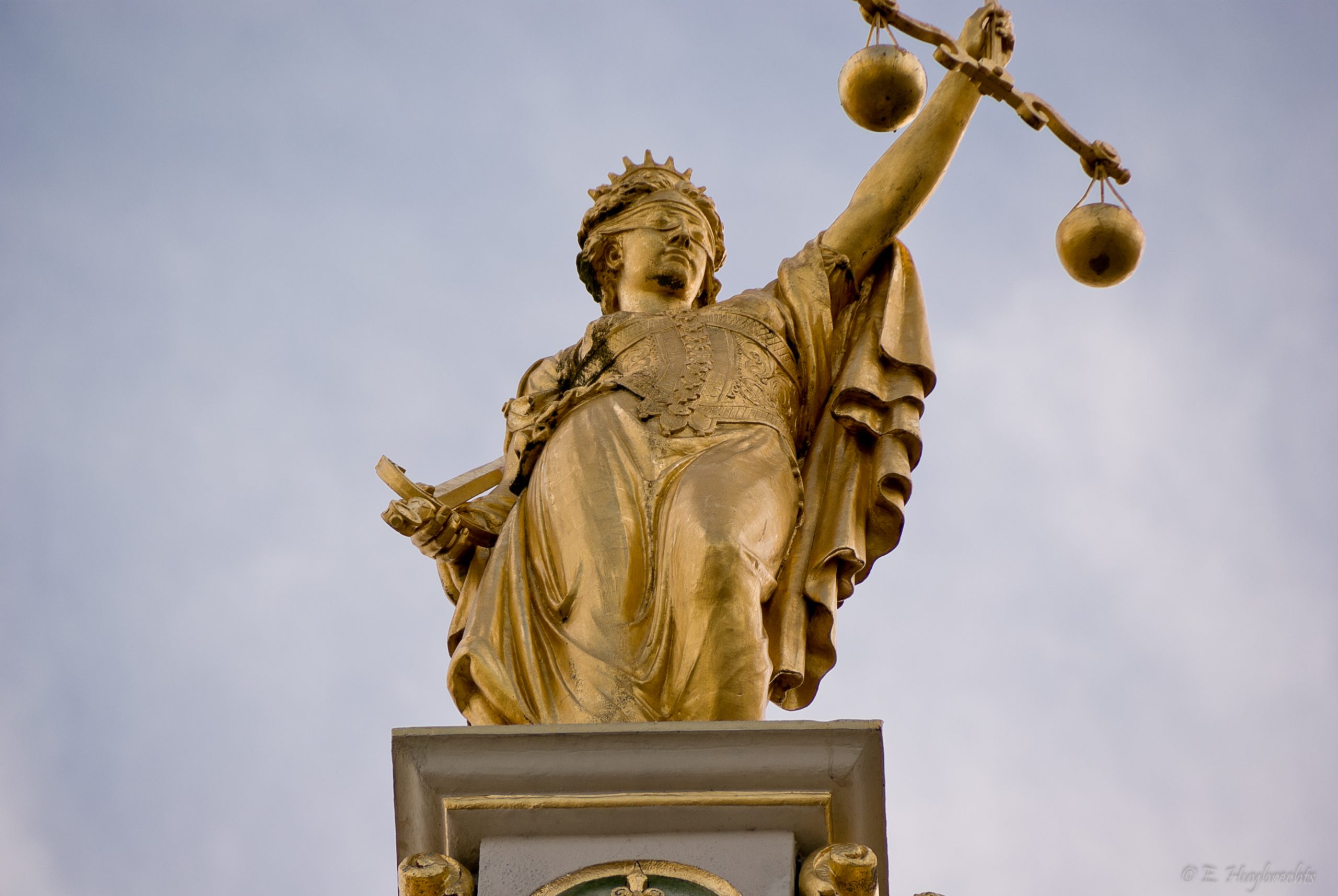 Respect of human embryo: a legal victory but a questioning future

In France, the legislation establishes a prohibition principle of the research on the human embryo and the embryonic stem cells. It is only for this derogation that the Agency of Biomedicine (ABM) can authorize this type of research. But, on 10th May 2012, at the request of Jérôme Lejeune Foundation, the administrative court of appeal (ACA) of Paris cancelled, due to the illegality, a decision made by the ABM, on the 20th June 2008, authorizing a research protocol from human embryonic stem cells. This legal decision, recognizing the importance of the protection of the human embryo, contrasts in the new political spectrum which announces new future threats.

The judgment of the 10th May: a victory on legal level

The major scope of the judgment delivered by the ACA deserves to be underlined since the judges have based their decision on an argumentation for content, a scientific argumentation (1).

The law of bioethics 2004, in force in 2008, prohibits by principle the research on embryonic stem cells except derogation, provided particularly that is it impossible to reach the desired result through a method which does not use human embryos, embryonic stem cells or stem cell lines; in other words, provided that it does not exist alternative method of comparable effectiveness.

The purpose of the research protocol, authorized by the ABM, was the modeling of a form of myopathy, the facioscapulohumeral muscular dystrophy (FMD), by using human embryonic stem cells carrying the mutation responsible for pathology. But the ABM which had the obligation to give reason for its decision (Article L. 2151-5 IV, of the Public Health Code, coming from the law of bioethics of 6th August 2004), did not prove that these researches cannot be carried out according to an alternative method of comparable effectiveness. And for a very good reason: these could also be performed using reprogrammed adult stem cells (iPS cells).

Furthermore, the article L. 2151-5, coming from the law of bioethics of 2004, states that the research on embryonic stem cells can only be authorized if this is likely to allow major therapeutic advances. But, the ACA notes that, on the two experts designed by the director of the ABM, one emitted serious reservations concerning such advances.

In consequence, the court of appeal concluded the cancelation of the authorization decision of the ABM due to its illegality.

The new political spectrum: a threat for the human embryo

During the presidential campaign, François Hollande, announced he will modify the law of bioethics of 2011 to authorize the research on embryonic stem cells. Shortly after his election, a socialist senator concretized the promise of the President of the French Republic by filing a bill, on 1st June 2012.

For François Hollande, “no serious reason” opposes this authorization of principle. But, it is a fundamental principle which is flouted: that of the respect of the human being. Indeed, the article 16 of the Civil Code states that “the law ensures the primacy of the person, prohibits any offend to her/his dignity and guarantees the respect of the human being from the beginning of her/his life”.  By authorizing the research on the human embryo, the President of French Republic wishes to compensate the delay France would have regarding other countries. But, no country which has authorized the research on the embryo for several tens of years (for instance Great Britain) is in advance regarding France, which then, cannot be late. Some consider even that to have made the political choice in 2004 to develop the embryonic research led France to fall behind in matter of research on non-embryonic stem cells (iPS, adult stem cells, cord blood stem cells), some of which have already proved their therapeutic potential.

François Hollande also stated that limiting the embryonic research leads to “offend the freedom of the research without real justification”. Nevertheless, the freedom of the research cannot be absolute and consequently must be supervised, as it is the case for any human activity. Granting an absolute freedom to the research would inevitably lead to favor economic and financial interest to the disadvantage of the protection of the embryo: The reality is that the human embryo is an important economic challenge for the pharmaceutical industry. But on which foundation could the scientific activity escape from the principle ensuring the respect of any human being from the beginning of her/his life?

For François Hollande, “limits are necessary” to avoid the drifts to which can lead the research on the human embryo. But, the judgment delivered by the Court of Appeal of Paris on 10th May 2012 proves that, even under a prohibition scheme with derogations, the research on the embryo has already generated drifts. Then how to believe that the absence of drifts could be guaranteed with the establishment of an authorization scheme in principle, even strictly supervised?

(1) “Considering […] [that] the researches […] could also be carried out using, from epidermal cells collected on patients carrying the pathology, reprogrammed adults stem cells (iPS) presenting the same characteristics in terms of morphology, proliferation and pluripotence than the human embryonic stem cells (hESC). […] That after […] the decision attacked was made disregarding the article L2151-5 of French Public Health Code”.