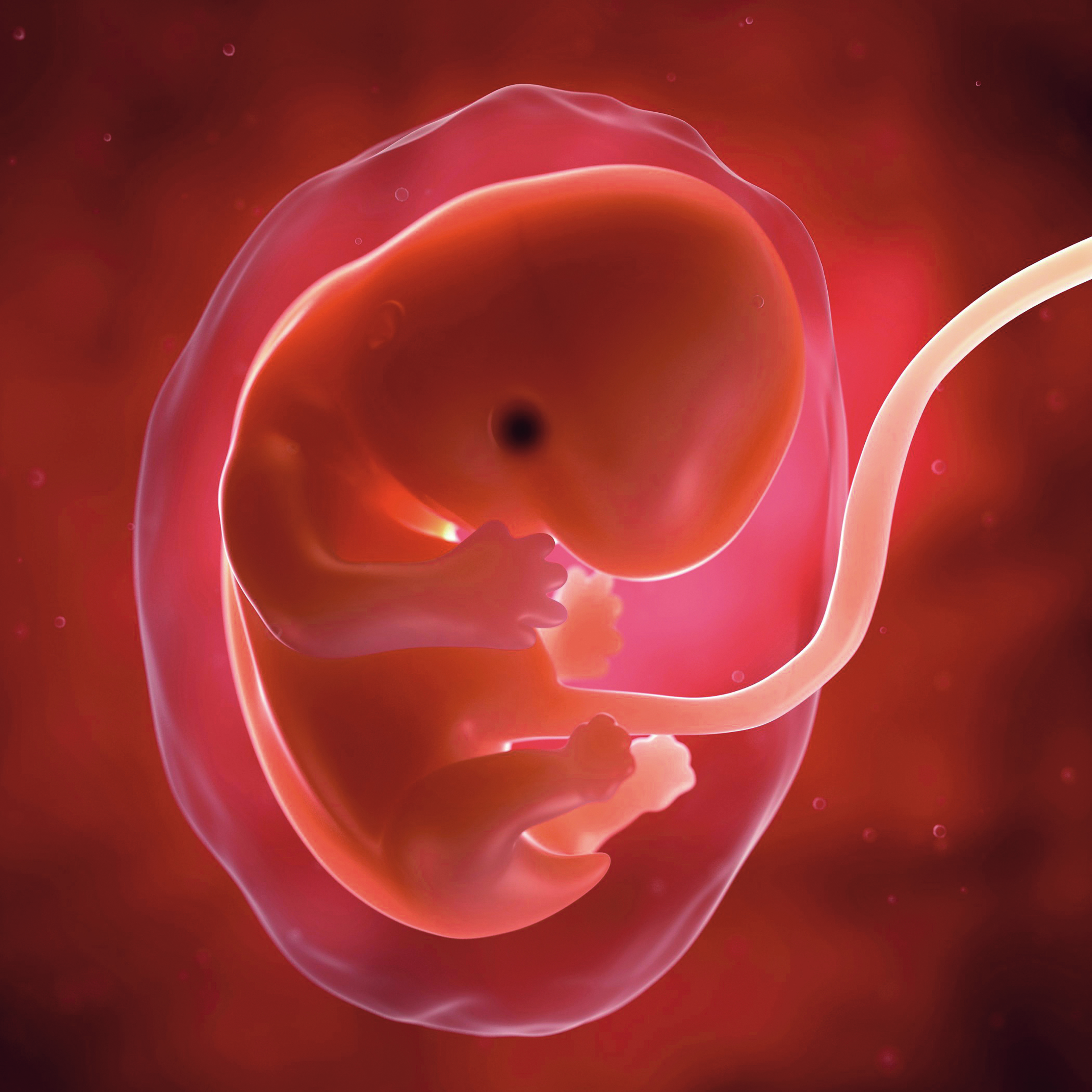 Research on the embryo: 10 reasons to say no

On 28th March MPs will debate about the bill lifting the ban on the research on the human embryo. But this bill includes a legal and ethical revolution without scientific basis. For the citizens who have been deprived of a debate on the question, here are the ten main reasons to oppose. Around professors Alain Privat, (professor in neurobiology at EPHE, ex-director of research at the INSERM, and specialist of stem cells), and Bertrand Mathieu (professor of constitutional law at the law school of la Sorbonne, University Paris I), the legal, scientific and political reasons to oppose to this revolution voted on the quiet have been exposed:

1. The cell therapy is already a reality thanks to some non-embryonic stem cell: the cord blood and adult stem cells.

2. The reprogramed stem cells (IPS) of Pr. Yamanaka (Nobel Prize for Medicine 2012), offer more encouraging perspectives in matter of cell therapy than embryonic cells. The rapidity of the launching of the first clinical trial on the AMD, and the massive investments made – abroad – on the iPS shows the importance of the potential of this research. Dealing with the modeling of pathologies and molecule screening, the iPS can already been used as alternative to the embryo.

4. The argument reducing the importance of iPS (which would preserve 1 memory of their original tissue) no longer scientifically applies. the problem of epigenetic alterations is resolved.

5. The protection of the human embryo is guaranteed by the article 16 of the Civil Code, the constitution, and the European legislation.

7. Before planning to authorize the research on the embryo, major challenge which concerns both citizens and experts, political leaders must organize States General, made compulsory since the revision of the law of bioethics 2011.

8. The embryo is a member of the human species, it is not a conviction nor an opinion but a scientific observation. But the respect of any human being, particularly the most fragile, constitutes the republican pact and the basis of our civilization. Authorizing the research on the embryo makes us leave the republican pact and abandon our founding values.

9. The political leaders are guarantors of the general interest. The challenge of the research on the embryo does not come within the general interest but the particular – and financial – interest of the pharmaceutical industry which considers the human embryo as a simple and cheap mean to model pathologies, and to screen molecules whereas iPS cells can provide this service.

10. Before starting such a legal and ethical revolution the minimum requirement from the Agency of the biomedicine is that it meets its legal obligation to present to the Parliament a comparative balance of the research on the stem cells. The political leaders must recover their responsibility in matter of bioethical challenges the Agency of Biomedicine gained since its creation (2004). And this even though in this field of the research on the embryo the ABM is both judge and jury (1).