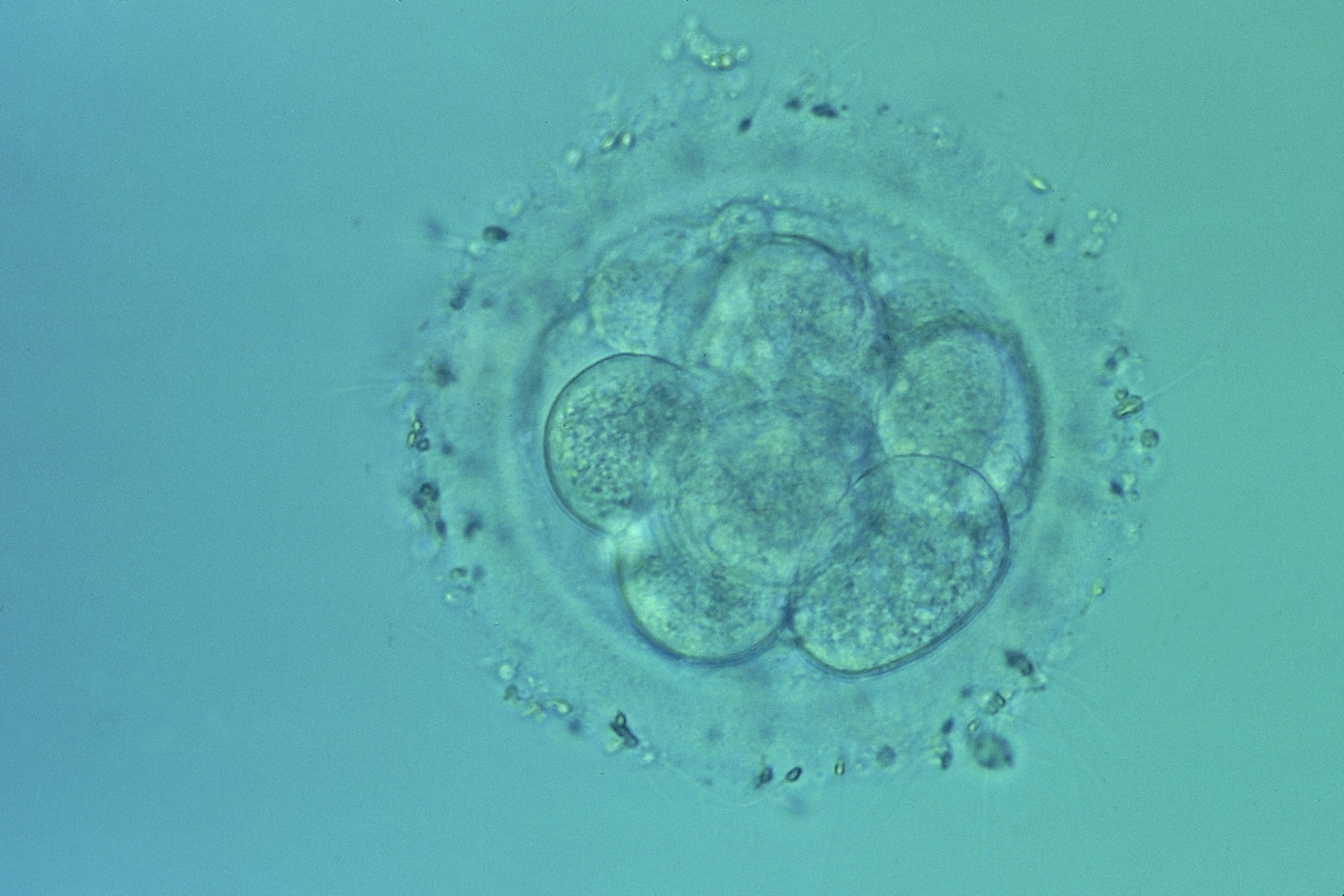 In an open letter published on 28th April 2011 in the magazine Nature, 13 European scientists working on human embryonic stem cells (CESh) have expressed their concern about a possible prohibition, at European level, of the patentability of innovations using CESh. On 10th March 2011, the Advocate General of the European Court of Justice Yves Bot indeed delivered a report concluding clearly that the patentability and the use for industrial or commercial purposes of the human embryo and CESh is “against ethics and public order“.  For the signatories of the appeal of Nature, such a prohibition would lead the pharmaceutical industry, deprived of intellectual property, to switch to other markets than the European market to develop techniques from CESh.

Signed among others by the French researcher Marc Peschanski, this letter has a particular resonance in France, on the eve of passing the bill of bioethics its second reading, whereas all people are waiting to know if the French National Assembly will confirm the authorisation of the research on the human embryo at the Senate.

The opinion of the Advocate General was published within the framework of the case opposing the German researcher Oliver Brüstle, holder of a patent of a method for converting CESh into nerve cells, to Greenpeace. The latter had brought court action in Germany, estimating that this patent was in contradiction with the Directive 98/44 of the EU which foresees that “the uses of human embryos for industrial and commercial purposes” are excluded from the patentability. Condemned, Mr. Brüstle had appealed the national court, which asked the European Court of Justice to define what it must be understood by “human embryos” and by “use of human embryos for industrial and commercial purposes. “

The answers proposed by Yves Bot are based on the principle according which the member states must respect the Directive 98/44 to the extent that the European Union “is not only a market to regulate, but has also values to express“. This directive must be interpreted according to the following conclusions:

The opinion of the prosecutor Yves Bot was submitted for approval to the thirteen judges of the European Court of Justice. They will make their decision in the coming weeks. If they were followed, the prosecutor’s conclusions could have a strong impact on the European practices on the research on the embryo.