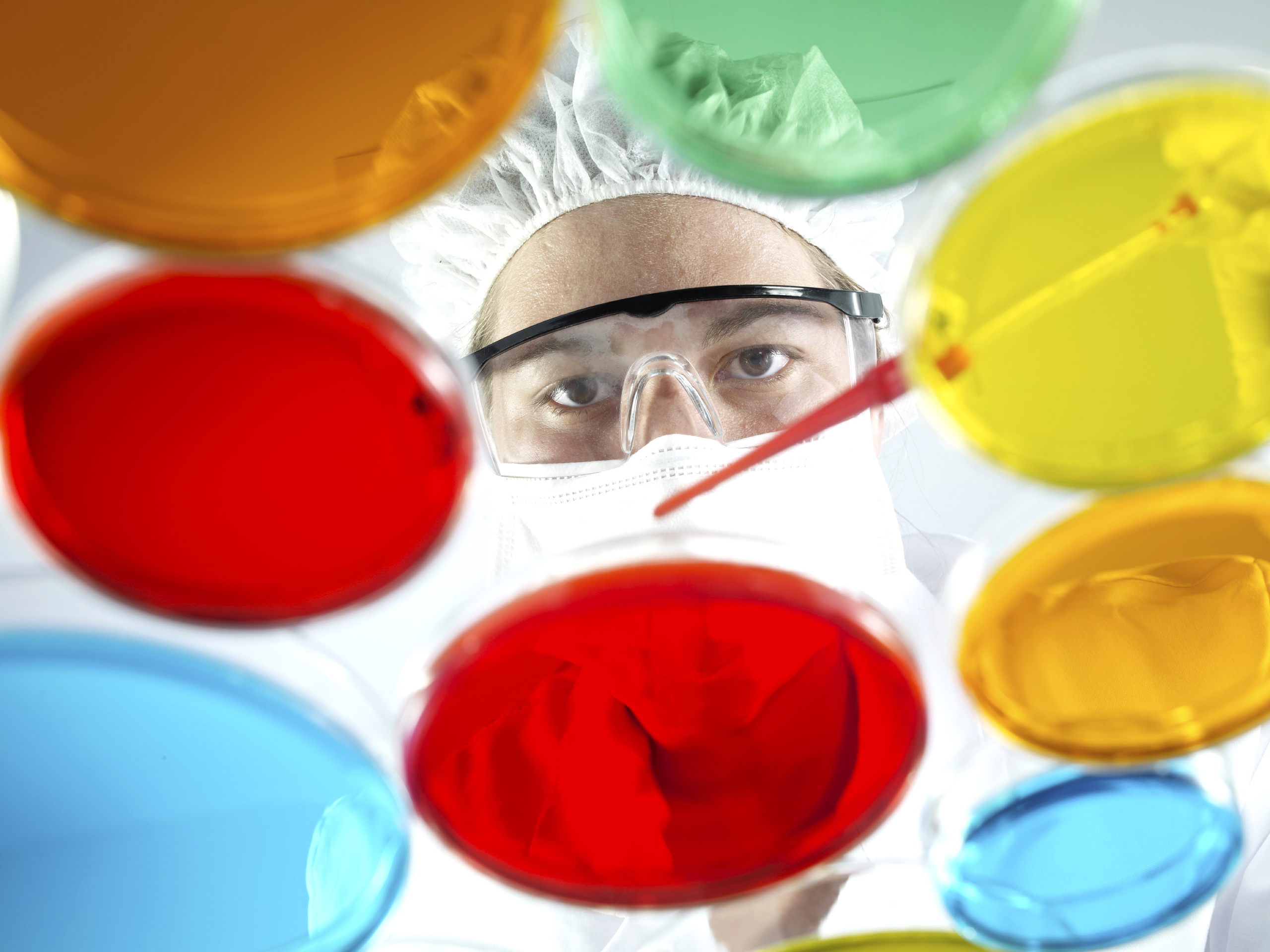 Within this period of the year, you are a number to ask questions about the ethical scope of certain scientific choice of the AFM. This is a short reminder of lasts facts.

– The Téléthon allowed financing the creation of the first high scale French centre of test for research on human embryo: the institute I-STEM (Institute for Stem cell Therapy and Exploration of Monogenic diseases). We remind that research on embryo means that we take cells from the embryo (we destroy them) to use them as research material. Welcome by the Genopole of Evry, it is managed by Marc Peschanski who explains the origin of the I-STEM research project1: “this project came to my mind in 2002. Then I proved that we could improve the status of Huntington patients by grafting them foetal neurones“. To face the lack of available foetal cells, he thought about the embryonic stem cells which can be cultured and differentiated in vitro. His purpose: to study embryonic stem cells. Then he particularly relies on the French Association against Myopathy (AFM), the Inserm and the university of Evry-Val d’Essonne. “I-STEM was created in 2005 with 7 million euros for two years”1 which make it “the biggest centre working on human embryonic stem cells.“1 Marc Peschanski underlines the participation of the AFM in this project: “We had an AFM support of 3.4 million euros over 2 years, which covered half of our expenses.“2 According to Les Echos, “the board of directors of the AFM commits itself for the next years, subject to the annual success of the Téléthon, to double the amount of public financing obtained by the project.“2 “within the framework of its development 2007-2010, I-STEM develops taking possession of 1,600m2 of laboratories refurbished and equipped by the AFM”3.

– I-STEM was inaugurated in September 2007, in the presence of Valérie Pécresse, Minister in charge of Higher Education and Research.

– The bioethics law of 2004 authorises the researches on “supernumerary embryos, without parental project”. But waiting for the application decree, some researchers financed by the Téléthon were impatient. Thus they obtained from February 2005, from ministers in charge of Health and Research, special authorisations to import embryonic cells in order to be able to start the research without delay within the I-STEM4. Another authorisation was signed in September 20055.

– In June 2006, the first effective authorisations for research on human embryo were signed in France. Thus the first team which will attempt in France to create cell lines from human embryos will be co-directed by Mr Peschanski and S. Viville6

– among the teams which work within the I-STEM, some are interested in stem cell lines developed from ill embryos rejected after a preimplantation diagnosis (PGD). Another team works on the production of a cell line mutated from a healthy embryonic stem cell line.

– On 8 October 2007, Inserm announced it has created a first line of human embryonic stem cells in France. It was obtained after destruction of an embryo coming from in vitro fertilization and carrier of chromosomal anomalies detected during preimplantation diagnosis (trisomy 1 and antimongolism). The works have been carried out by the team of the University of Paris-Sud XI, specialist of embryonic stem cell culture and by the team of Antoine Béclère de Clamart hospital which works on the embryo7. 38 couples have been solicited to give their embryos pour. Three couples refused, two for religion reasons; they are Muslim.

Researches would succeeded in differentiate some of these cells into nervous cells. Theses will be put at Pr Marc Peschanski’s disposal from the Genopole of Evry.7

The objectives of this event are to create, for the first time in France, an international display of research on human embryonic stem cells, to gather and federate the researchers around this research. In one word: to dynamize the research on the embryo. This event has a vocation to become “The” international conference of research on embryo. Industrials, public organisations, investors, the press, etc are invited to participate under collaboration. Marc Peschanski will intervene. This colloquium is announced on the I-STEM website8.