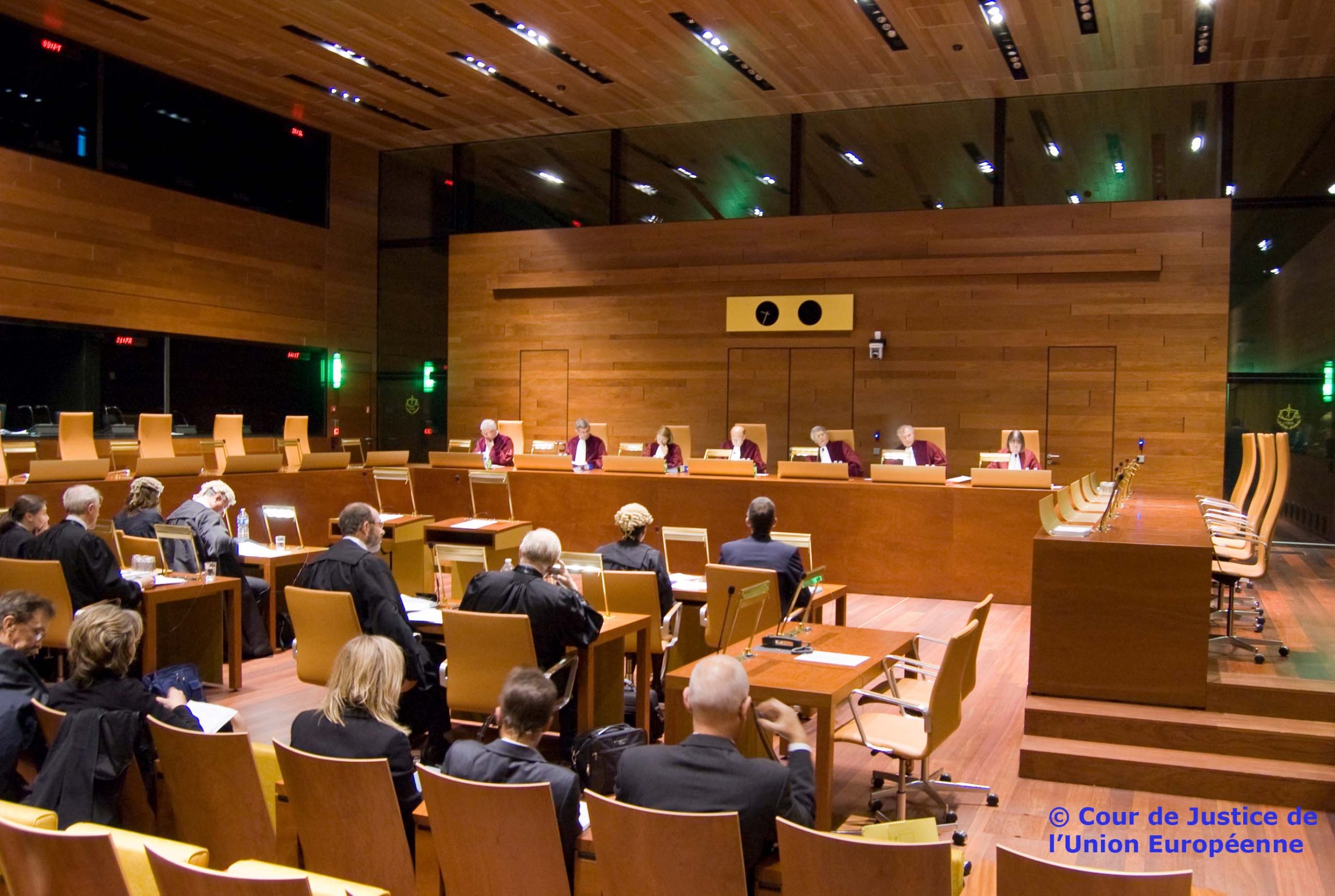 A recent article published in the Science&Santé journal analyses the position of the European Union in terms of human embryo research. This article, which is supplemented by a more in-depth study in the Nature journal, provides an opportunity to readdress embryo patentability.

Since 2008, three patent applications filed at the European Patent Office (EPO) or processed by the Court of Justice of the European Union (CJEU) concerning inventions based on the destruction of human embryos, have been rejected. The EPO and CJUE are maintaining and confirming their common position on this issue which impacts upon research strategies in the European Union.

The EPO and patents

The patents granted by the EPO protect an “invention” for a limited period in a maximum of 40 European countries. The invention may relate to a product, process or device.  In order to be patentable, it must be new, likely to be used in industry and involve an innovative step. The patent gives the holder the right to ban third parties from manufacturing, using or selling the invention without his/her consent. In the following three cases, the patents filed would have allowed applicants to preserve and commercially use the results arising from their research into human embryo stem cells (hESC).

The granting of three patents is refused

The decisions made since 2008 by two independent bodies, the EPO and CJUE confirm that most hESC lines currently available cannot be used to obtain a European patent.

In November 2008, an initial request came from WARF[1] (Wisconsin-Madison University, United States) requesting the patenting of a human embryo stem cell line in the European Union. The EPO refused the application: “From the moment when an embryo is destroyed, whether through research or industrial development, the patent cannot be granted”(cf Synthèse de presse du 28 novembre 2008).

In October 2011, Oliver Brüstle was refused a patent for a method used to produce neuronal precursors[2]intended for the treatment of neurodegenerative disorders. The European Court of Justice was consulted by the German Federal Court of Justice and the following decision was issued: “The destruction of embryos, even prior to the invention process, precludes any patenting option”(cf Synthèse de presse du 20 octobre 2011).

Finally, more recently, in February 2014, the Israeli Technion Foundation asked to patent a method for preserving embryo stem cells in a non-differentiated state. The EPO maintained its position: “Even if researchers have not destroyed the human embryos themselves, the mere use of stem cells taken from previously destroyed human embryos is sufficient to render the invention unpatentable”.

In the Brüstle decree, the CJUE deemed that the concept of “human embryo”included unfertilised human ova induced to divide and develop by parthenogenesis[3]. It returned to this definition in December 2014 in the case known as the International Stem Cell Corporation. In this new judgment, the CJUE deemed that an “unfertilised human ovule which, via parthenogenesis, was induced to divide and develop does not constitute a ‘human embryo’ (…) unless, in the light of current scientific knowledge, it does not have the intrinsic capacity as such to develop into a human being”.  The Court held that such ovules were patentable, which inevitably raises a certain number of ethical problems[4](cf Synthèse de presse du 18 décembre 2014).

2015 study: the consequences of the position held by the EPO and CJUE regarding research strategies

Some European researchers have complained of difficulties in carrying out a research program on or with hESCs because of the “European legislative mosaic” surrounding the issue. However, previous decisions taken by the EPO and CJUE did not, in any way, allow them to commercially exploit the fruit of their research on or with hESCs. These decisions encourage research into stem cells of a different origin, such as iPS.

In an article published in the Nature journal, under the supervision of Anne Cambon-Thomsen, five researchers listed the impacts of the Brustle and Technion judgments on research:

The Warf, Brüstle and Technion cases have provided encouraging findings, directing research to stem cells from sources other than human embryos, such as the promising iPS cells. Nevertheless, the gap opened in December 2014, with the restriction on the definition of human embryos suggests that these decisions may not be set in stone …

[3] Development of an unfertilised ovule triggered experimentally by various physical or chemical means.

[4] “The question of a parthenote status is not a new one.  We know that living individuals are obtained by parthenogenesis in numerous species -in insects or snakes, for instance, but not only in these. Thus, if it does not encounter any obstacles, parthenogenesis produces a complete living creature.  In primates, it produces embryos which develop.

In human being, it has been possible to obtain viable embryo stem cells from human parthenotes. However, in human being, this development stops and the embryo is incapable of becoming implanted in the uterus.  The embryo obtained by parthenogenesis should, therefore be considered as a real embryo which, at some point, lacks something it needs to develop fully.  It cannot, therefore be considered as simple biological matter.  Its status is comparable to that of a human embryo obtained by cloning.  Although it has not been possible to obtain a viable human embryo by cloning, this is now the case following a minor correction to the protocol.  The parthenotes are in the same category.” (Jacques Suaudeau, Gènéthique expert)