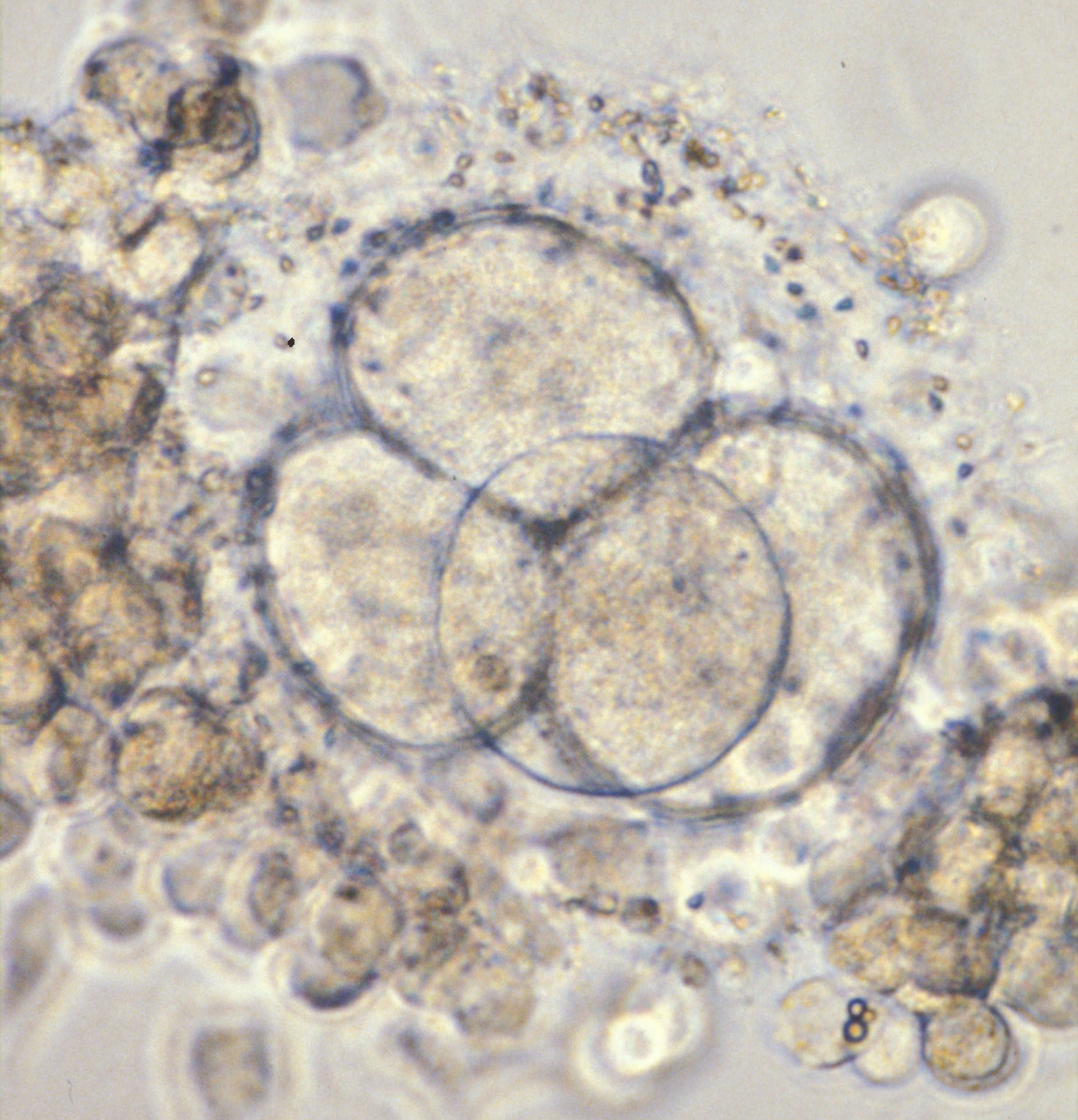 The “reprogramming” technique initially developed by Shinya Yamanaka, and then corroborated by Rudolf Jaenisch and James Thomson (see. Gènéthique No 96) is really interesting. Having said this, it deals with a research which does no pretend to any clinical application in its current stage, and which requires even other explorations, in particular to clarify the mechanism by which the four transcription factors used by Yamanaka act to determine the totipotency.  Thomson’s divergent results (he includes Nanog in his factors) show that the question is not resolved by simply insulating the four “magic factors”. The mechanisms of the instauration of totipotency have to be explored, and latter this will maybe allow doing without genetic transfer by retroviral (Yamanaka) or lentiviral (Thomson) vector. The great credit of this research is that it clearly shows the possibility of the cell reprogramming, thus removing the ethic obstacle from the necessary destruction of blastocysts to obtain embryonic cells (EC). Its other great credit is precisely to invite scientists to explore more the mechanisms of totipotentiality.

Strangely, we did not much highlight that the results from Yamanaka-Thomson only resolve partially the problem raised by a possible clinical application of ES cells: There is still the carcinogenic risk, which will require the implementation of efficient removing techniques of non-differentiated ES cells; also there is still the problem of an effective control of the differentiation of these cells.

On the other hand, we underlined the risk which determines the use of c-Myc oncogene as an agent of totipotentiality by Yamanaka. Since then, Yamanaka showed that we can do without c-Myc, and Thomson does not use it. Thus this objection, heavily raised by R. Lanza, found its answer.

The objection raised by Debi Vinnedge (Children of God) regarding the use of Plat-E cells by Yamanaka (modified 293T cells, initially prepared in the 70’s from foetal kidney cells coming from an aborted foetus) is interesting, but cannot be really take to much seriously in the current state of researches, since it only concerns the “packaging” technique of retroviruses used for the transfer of genes and it is not certainly in the centre of Yamanaka’s protocol.  We are not at the clinical stage. It is however good to indicate to the researchers that, if they want to perfectly respect ethics, they should refrain from using as “packaging” cells, vectors of cell lines derived from aborted foetuses. In fact, the techniques available for gene transfer are multiple, and this is not the problem.

Efficacy of the method

The real question is that of efficacy of the method (less than 1% of cells are reprogrammed). Even using the bias of the neomycin resistant gene to develop selectively, in culture, the iPS cells, these are rather rare,  which drives Yamanaka to want to develop a bank of these cells (but then we have the problems of immunologic rejection the Yamanaka’s technique allowed resolving if the iPS cells were used in the patient donor of initial fibroblasts). Here again research on totipotentiality mechanisms should allow obtaining a much more efficient technique.

In conclusion, it is a research to support without forgetting adult stem cells and umbilical cord blood cells, which have immediate clinical application. There is still a lot of work to do before thinking about a clinical application of iPS cells. Finally, we should remind the non-ethical character of the use of Plat-E and 293T cells by Yamanaka, initially derived from aborted foetus, as “packaging cell lines” of retroviral vectors.