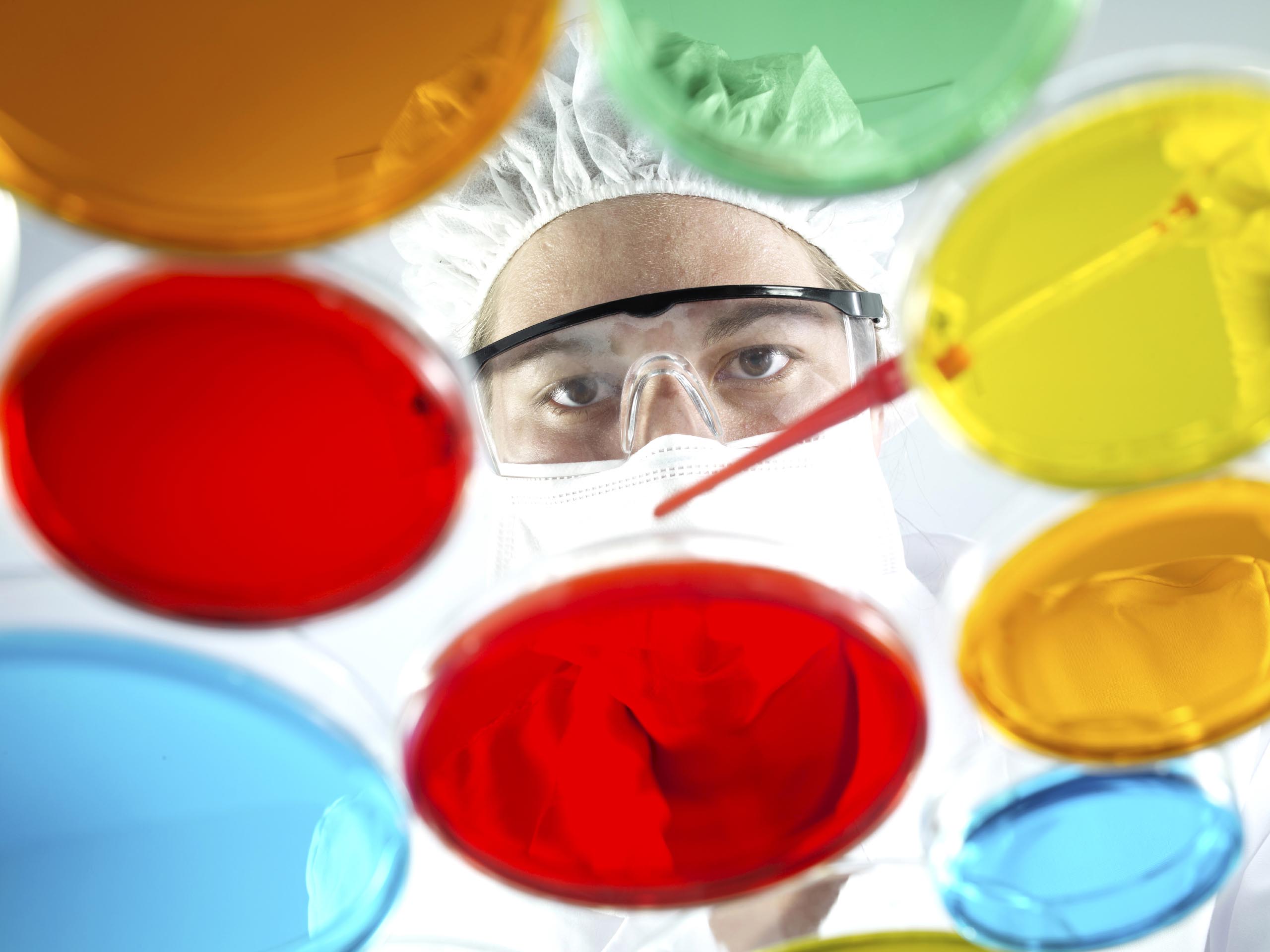 “Reproduction in mice without eggs”: an announcement to be tempered

The announcement by British and German scientists at the beginning of the week has “certainly fuelled the imagination”. They have succeeded in “making mice reproduce without eggs” (see “Reproduire des souris sans recourir à des ovocytes” – Reproduction in mice without using eggs?).

However, if this study “overturns”the dogma surrounding reproduction biology, precision is of the essence: these scientists have succeeded “in producing normal baby mice by injecting a sperm into a cell that was always believed to reject the latter”. This “cell” is a “murine embryo obtained by parthenogenesis”, “a phenomenon whereby the embryo can, under exceptional circumstances, begin its development without passing through the fertilisation stage”. The development of a parthenote “is doomed to rupture after a few divisions”. The novelty lies in the ability of the parthenote to integrate sperm DNA to “form a viable embryo”.

However, “these results do not mean that baby mice can always be reproduced without eggs since parthenotes are obviously obtained from eggs”. Furthermore, “sperm and their genetic reserves are always essential for the development of a mammalian embryo”. This study conducted in mice does “not, therefore, suggest that a sperm can fertilise any type of somatic cell, such as a skin cell, for instance”. Two genomes“a maternal genome and a paternal genome” are required for a mammalian embryo to develop”.