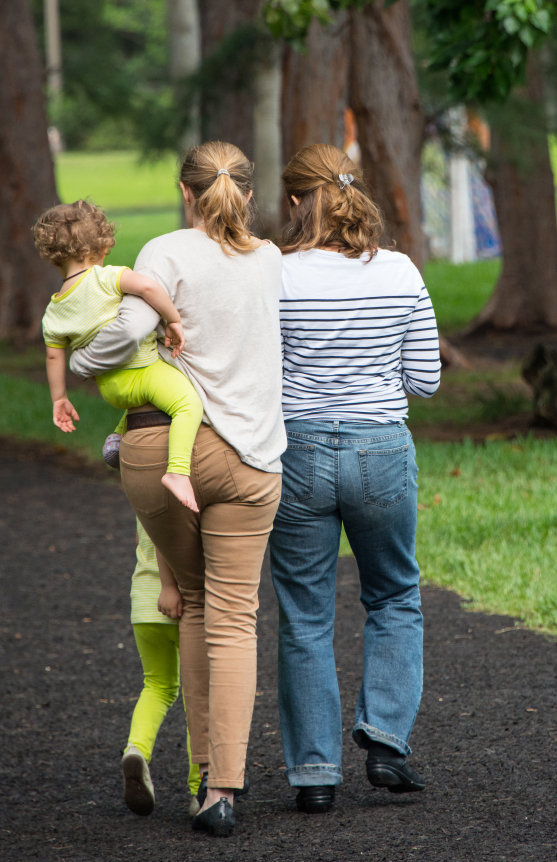 It is estimated that the number of women receiving medically assisted reproduction treatment in Spain has increased eleven-fold compared to five years ago. This finding was revealed by the Valencian Infertility Institute (IVI)[1], which also points out that, based on 2017 data, 6% of the women enrolled in the programme are homosexual, “compared to 1% in 2013”. Seven percent of the latter use “reciprocal IVF”. The method involves egg fertilisation using a donor sperm. The fertilised embryo is then implanted in the uterus of the other woman.  The first woman has a genetic link with the child and the second woman carries it for nine months.

Medically assisted reproduction is not available to female couples in France but it is legal in Spain, Belgium, the United Kingdom, Bulgaria, Denmark, Finland and Latvia.

[1] The figures were provided by the clinic. They do not include statistics from other Spanish clinics or other countries.