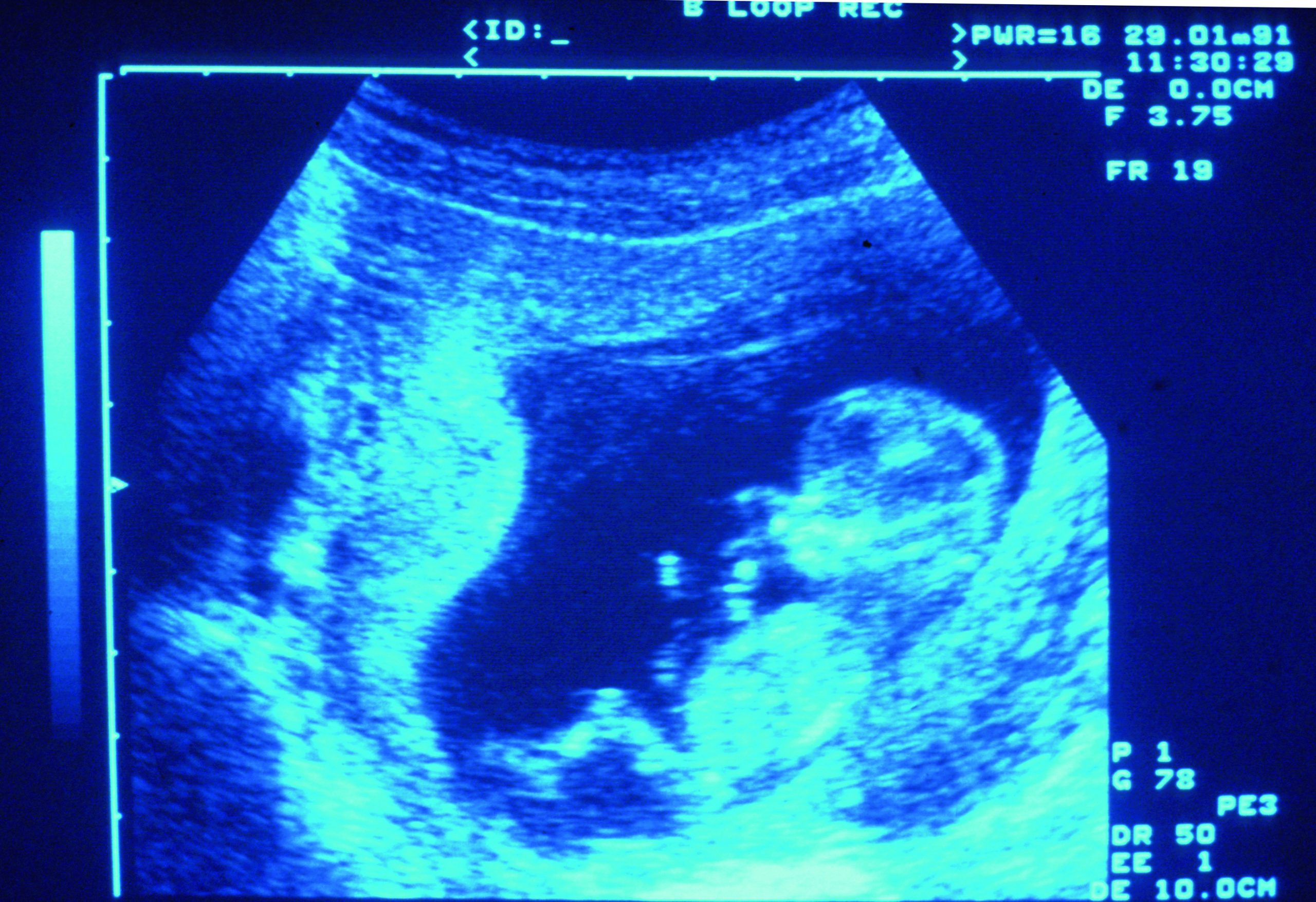 Record drop in abortions in Quebec

“The number of abortions in Quebec has reached its lowest level in 20 years”. According to the Régie de l’Assurance Maladie du Québec (RAMQ) (Quebec health insurance board), 21,203 women had an abortion in 2017[1]. The Institut National de Santé Publique du Québec (INSPQ) (Quebec national public health institute) estimates that the abortion rate (per 1,000 women) has decreased by about 25% since 2003.

“This is good news,” said Patricia LaRue, executive director of the Clinique des Femmes de l’Outaouais (The Outaouais women’s clinic), before adding that the abortion rate has dropped by 56% among young people since 2000.

The Association des Obstétriciens Gynécologues du Québec (AOGQ) (Quebec association of obstetricians) was also pleased with the decrease in abortions. “There’s nothing pleasant about a women discovering she has an unplanned pregnancy,” said Dr. Guilbert, “there’s nothing fun about going to see a doctor and undergoing the procedures. It’s not something we want“.

[1] Abortions at less than 24 weeks. Abortions performed by salaried physicians are not counted.