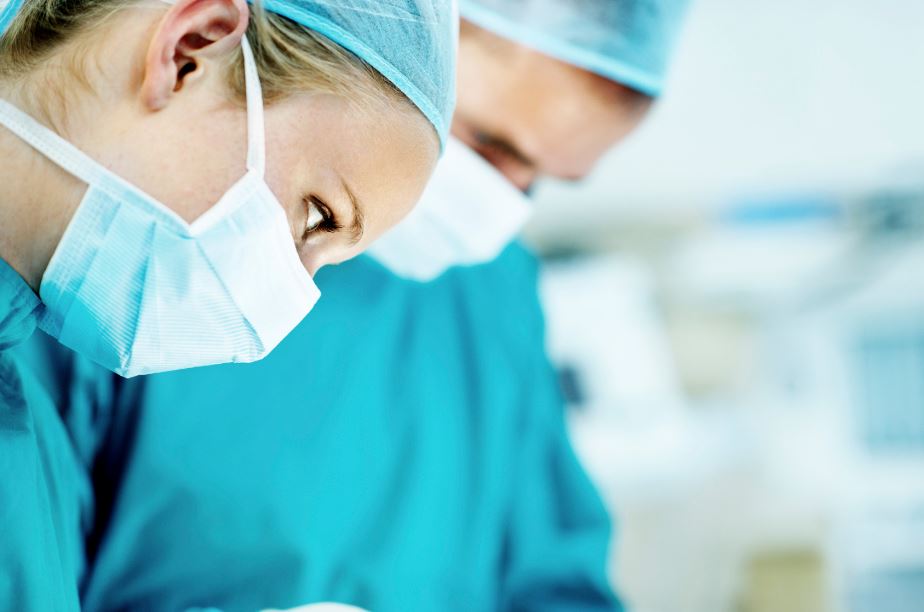 An American biotechnology company, Bioquark, “has just been granted permission to carry out a clinical trial aimed at documenting the possibility of bringing clinically dead patients back to life”. The study, which was registered in the official American clinical trials database in April 2016,is called “ReAnima”. It will be carried out in India on 20 patients between 15 and 65 years old “who are clinically dead following a head injury that caused diffuse axonal lesions, i.e. damage to an extensive area of the white matter in the brain”. These patients are therefore in “irreversible respiratory arrest without cortical and cerebral trunk functions. Their heart function is preserved only by artificial means used in resuscitation”.

The trial involves the daily injection of peptides into the bone marrow and stem cells into the brain twice a week, cranial laser treatment and peripheral nerve stimulation. The aim is to “induce neuronal cell regeneration”. The treatment will be followed by electroencephalogram monitoring, analysis of cerebrospinal fluid composition and regular MRI scans.

Bioquark confirmed that it “seriously” hoped to see results within 2 to 3 months.