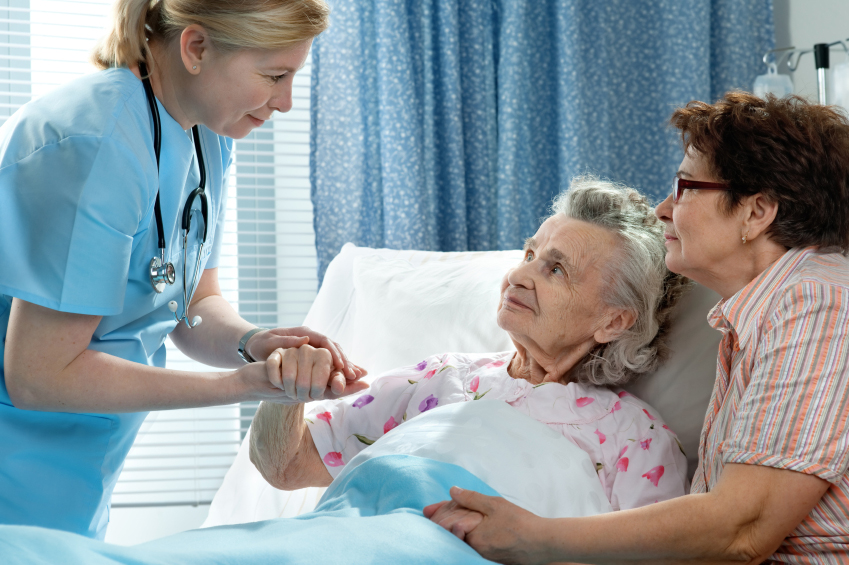 “Even if everyone recognises as one of the foundations of the public life the respect of Human Rights expressed by the Universal Declaration, it is less obvious that all people agree about what the Man is.” It is the notification of the Academy of education and social studies (AEES) published by François-Xavier de Guibert, the reports of these sessions for the year 2008-2009: Qu’est-ce que l’homme ?  The authors have a thought about the complex nature of the man: vulnerability, animality, filiation, communion and donation, principle and gratuity, etc.

Pr Didier Sicard mentions the fragility in the heart of the human nature: “the man and the human species begin with a fragility feeling to offer in share“. Thus the ethical approach should allow accepting his humanity in the very feeling of his vulnerability. We understand that the fragility obliges us to the respect, however some of the proposals he will develop in the book seems to evade the obligation, in questions as cloning, research on the embryo, surrogacy or euthanasia. If he affirms that “the embryo is not a pile of cells” and that “there is no status more vulnerable than the beginning of life, the one we were“, he accepts the research on the embryo without parental project.

When the evolutionism pretends a total continuity between the man and the animal or at the contrary a dualist vision establishes a radical rupture between human corporeity and spirituality, Jean-Marie Meyer shows that the man has a very specific animality as long as his sensitiveness is animated by a spirit. “Thus the human sensitiveness can express and let know what is spiritual, but according to a mode which is physical. Let think about the caresses, the kisses, the hugs, the tears, and this list is not limitative. Conversely, this promotion of our sensitiveness reminds us that the truth of our being is not first of all present in our psychological consciousness but in our body.” Moreover, the fulfilment of the man passes through an education of his animality.

Jean-François Lambert invites to think about the scope of “human sciences”: may they define the nature of the man. He reminds that the scientific method operates by nature a reduction of the observed reality: the neurosciences only take into account –to well understand them – the mechanisms of the brain. The error of a complete range of cognitive sciences, which pretends denying the spirit and the sense for the reason that the examination of the brain does not allow attesting their existence, thus consists in “an illegitimate extension of the paradigm of the experimental science to reality fields to which a priori it prohibits itself the access.” Because, if the sprit is not observable in the brain, it is a presupposition necessary to the very possibility of the conscious experience. Indeed “nothing sees or thinks in the brain.” “The spirit, by the very fact of its founding character escapes inevitably from any attempt of representation. Here the spirit appears in position of ‘initial conjecture’. It indicates what I have to admit straightaway so that the knowledge of the man is possible. The spirit as a foundation does not leave obviously any tracks in the system (except the one of its erasing) but shows in action. “

Mgr Michel Aupetit shows that too often we tend to identify the life with the living, the principle with the operation.  Then the ethical and social standards are not based anymore on a humanity principle but on the living functionality. This is the beginning of a utilitarianism which leads to eugenics: “Reducing the life to capacity and performance is a societal regression and favours the efficient living at the expense of one’s life” When life is free, “the child is not anymore a donation to collect, but a due for a society which builds the notion of happiness, not on the love but on the functional conditions of this happiness“.

For Xavier Lacroix, the man is defined by the notion of filiation. Indeed, wondering about the origin of the man, it is also to wonder about the being. It insists on the importance of the biological paternity, often relativized in aid of the adoption paternity or education paternity. “Certainly the conception does not represent everything. The corporal fathering does not represent everything, but does not mean anything. It is not secondary data. When the life of a man or a woman passed by the body of another person, or two other persons, it is amazing! “Yet the father and the mother are not strictly speaking the origin of their child: they only transmit life. To give birth to a child, it is thus “receiving him, and receiving him with a mysterious origin“. Any man is thus firstly child of the Father, of the one who is at the origin of Life and of whom he gets his dignity.

For Thibaud Collin, the man only fully fulfils himself in the communion; communion which is only possible if the man knows how to welcome him in the loneliness. Indeed, this one allows appropriating what is given, to know then how to give oneself.

Yves Semen follows this thought and affirms that the man is by nature a being of donation. He takes up the thought of John Paul II on sexuality and marriage and draws the conclusion that the man, in body and in spirit, is fundamentally a “sponsal being“.  “If the perfect fulfilment of the person in the love is made in the sponsal love, the person is not totally accomplished as long as it is not given to another person” whether in the marriage or a consecrated life.