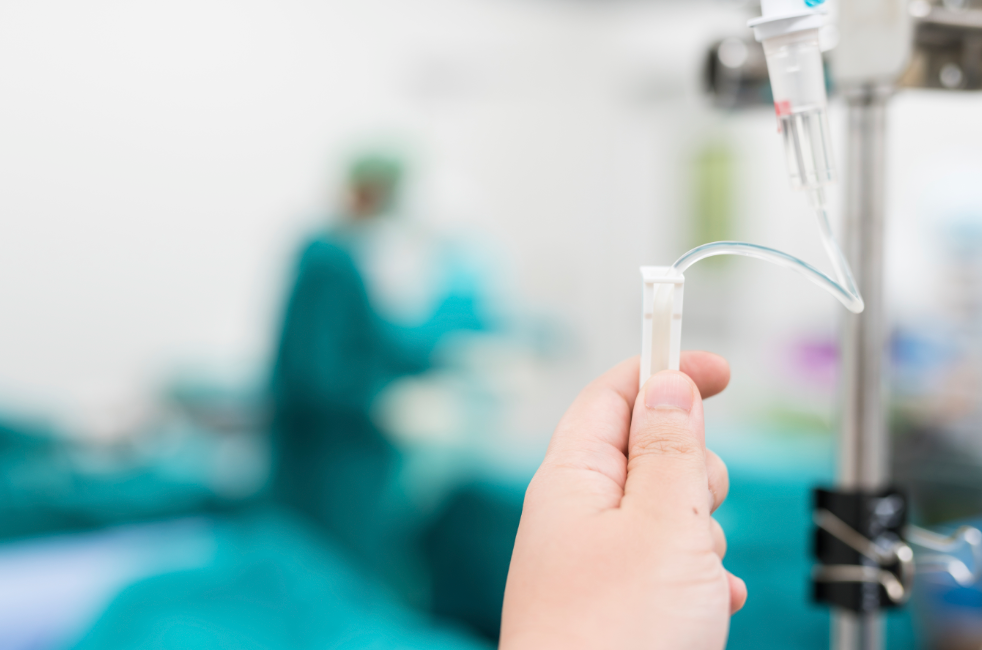 In Quebec, the publication of data brought into the public domain by integrated health centres and university medical centres on medically assisted dying is under debate.

This information shows that, between December 2015 and June 2016, 253 patients from Quebec requested medically assisted dying – a request that was granted in 166 cases. Six months after legislation on end-of-life care was adopted, the figure, which largely exceeded specialist forecasts, has come as something of a surprise. “We did not expect so many requests,” explained Dr. Jacques Laplante, Director of Professional Services at the Lanaudière Health and Social Services Centre.

Sixteen of the 87 people whose requests were not authorised, later changed their mind.

According to Dr. Yves Robert, Secretary of the College of Physicians, the End-of-Life Care Committee, like the College of Physicians, is wondering whether some people were granted medically assisted dying too soon. “There is no set time scale in Quebec law,” he explained. The two organisations are planning to meet no later than August to discuss the issue. Apparently, the Commission is also wondering whether patients were prepared to acquiesce. Furthermore, “do the two doctors responsible for granting euthanasia requests work entirely separately from each other, and had the patients really come to the end of their lives?”

The law states that all healthcare establishments in Quebec must produce a bi-annual report in which the number of requests for medically assisted dying is recorded and processed. The report is published on the relevant establishment’s website.