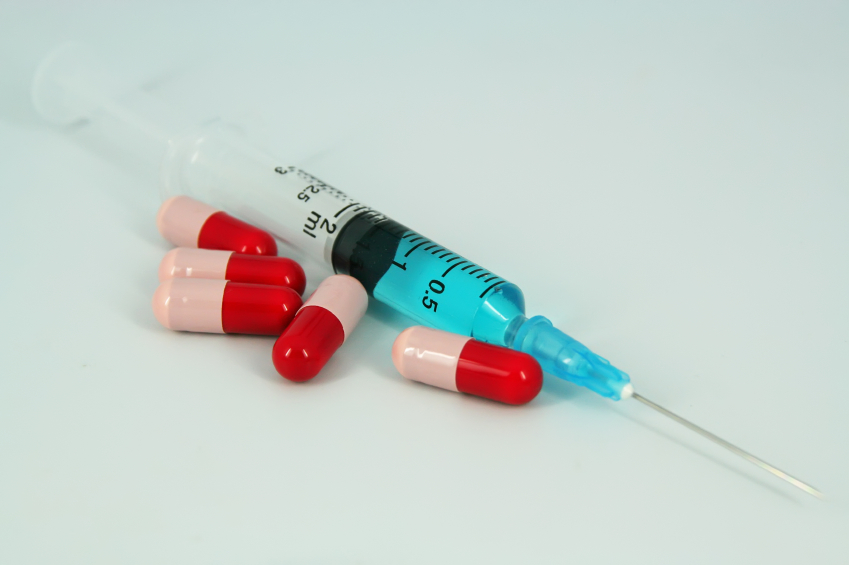 Quebec physicians will be given a guide to medically assisted dying

On 10 September 2015, the Quebec Collège des Médecins will publish its first guide for physicians on the topic of assisted suicide. This publication follows on from draft law 52 adopted by Parliament on 10 June 2014 (See Gènéthique 10.06.2014). In December, Quebec will become the first jurisdiction in Canada to allow medically assisted dying for adults whose lives are drawing to a close and subjects experiencing exceptional and incurable suffering.

This announcement has triggered reactions and many palliative care centres in Montreal, including the biggest one in the city, namely the Centre Hospitalier Universitaire de Montréal (CHUM Montreal University Hospital Center), will not make assisted suicide available to their patients. As far as Doctor Michel L’heureux, General Manager of the maison Michel-Sarrazin, a palliative care centre in Quebec, is concerned, “euthanasia is neither a treatment nor, to even less of an extent, a palliative care option.  It’s not part of our brief”.

Doctors will have the option to invoke the conscience clause to justify their refusal to practice euthanasia.