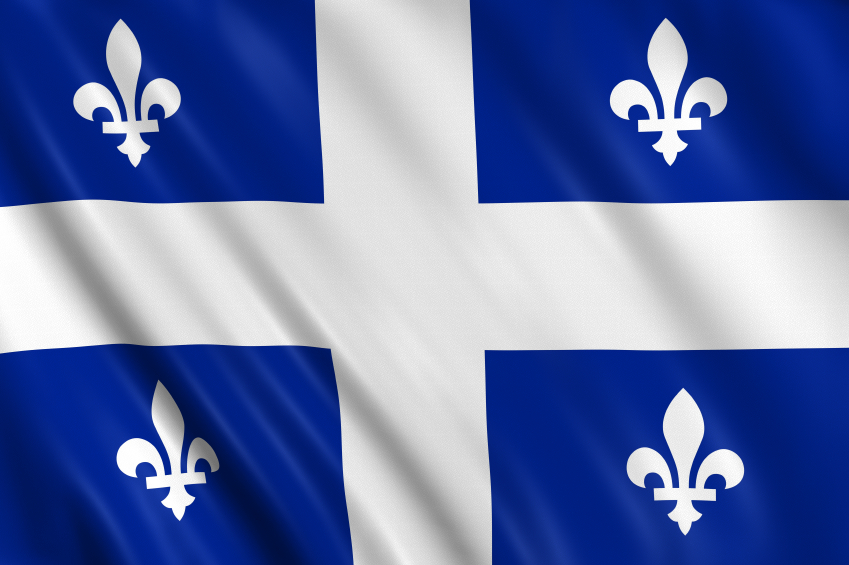 The Quebec CHU (University Hospital Centre) has announced that it has received an investment of 300,000 Canadian dollars (€210,000) to allow it to produce its own iPS cells in order to meet scientists’ requirements.

According to the CHU, these human stem cells will not be used initially in clinical trials but for basic research instead. “This will enable us to replace animal testing – animal cells always differ from human cells,” explained Antoine Carbonell, head of this project. According to Professor of Medicine, Jack Palmira (Laval University), the quality of this “raw material” is better for investigating neurodegenerative diseases such as Parkinson’s disease or Alzheimer’s disease and neuromuscular diseases.