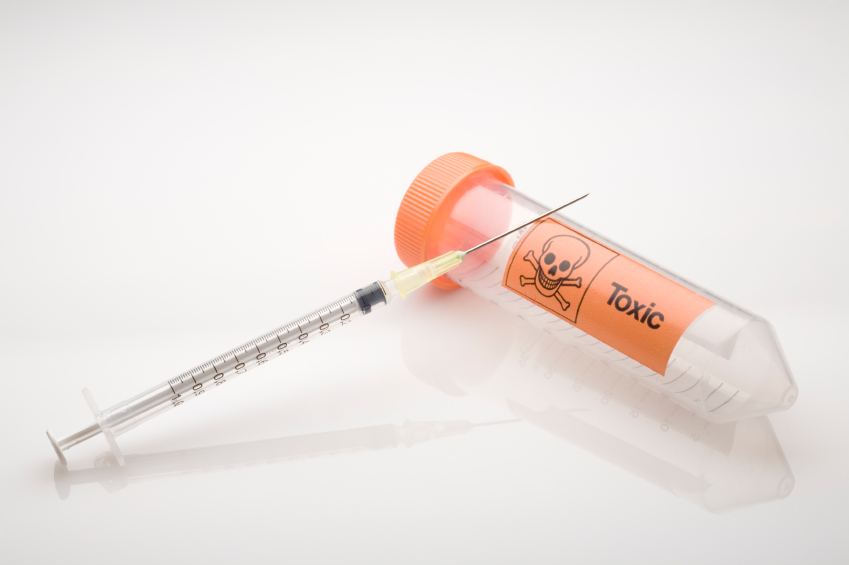 Today, in Quebec, a law has been passed authorising recourse to assisted suicide in the case of an incurable and terminal illness, solely at the patient’s request. In fact, the Quebec Court of Appeal has just authorised Quebec to appeal against the ruling concerning assisted suicide, which will then suspend the Supreme Court judgement (cf. Gènéthique du 2 décembre 2015).

The Government of Quebec has upheld that assisted suicide is part of a medical care policy, which allows the new law to escape the criminal law category – exclusively federal jurisdiction, which bans suicide. It involves the Rights and Freedoms Charter which cannot deprive a patient access to this new law in Quebec.

Justice Minister, Stéphanie Vallée has stated “that it paves the way for the Director of Criminal and Penal Proceedings to ensure that doctors who apply the law are not charged”.

Opponents to assisted suicide – a group of doctors and a cerebral palsy patient –have noted a surprising switch on the part of the Provincial Government and are worried for the patients concerned since Quebec’s palliative care package is sadly lacking.

On 18 December, the Federal Court of Appeal will pass judgement on the legality of issues relating to assisted suicide.