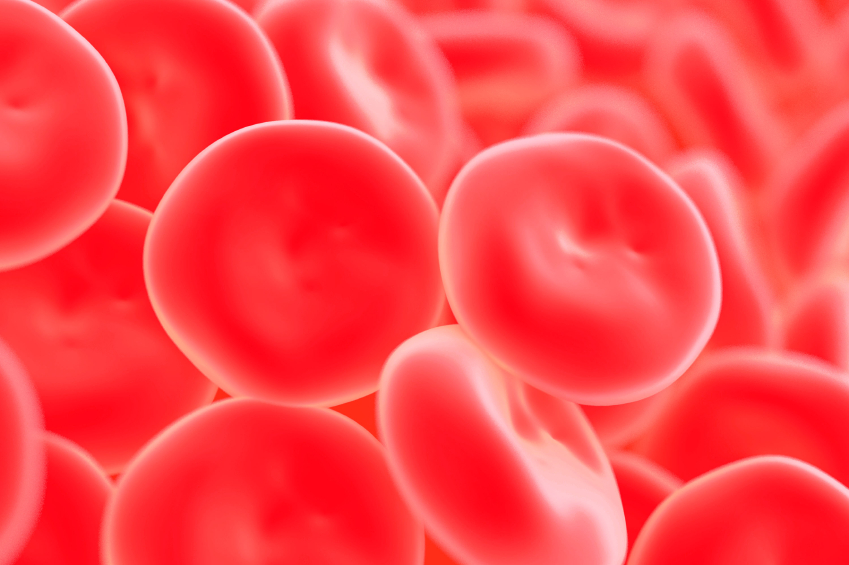 Promises of umbilical cord blood and blockages in France

Cord blood, present in the umbilical cord which connects the baby to the placenta, can be sampled after birth, without constraints either for the baby or for the mother. More than hundred million babies are born every year in the world, which represents a number of available stem cells, covering a large variety of tissue types. Cord blood is generally incinerated after birth whereas it represents an ethical source of pluripotent stem cells for most of global population. Its storage, by freezing, is easy and its availability higher than that of stem cells from bone marrow. Contrary to the embryonic stem cells which require the destruction of the embryo, collecting placenta blood is a totally ethical act and accessible to everybody which opens large therapeutic perspectives.

Cord blood contains a group of very rare and immature stem cells which have the exceptional capacity to form several tissue types. Professor Colin McGuckin, from the University of Newcastle was the first in the world to show (in 2005) the existence of pluripotent cells in the cord blood, i.e. which have the characteristic to transform into different tissues. This team achieves to create liver, but also nerve tissue, pancreas tissue, blood vessels, from these cells sampled from cord blood. Also, it used these cells to regenerate human corneal tissue.

On 24th October 2006, Pr. McGuckin published others surprising results: for the first time the creation of a mini-liver in 3 dimensions and a few weeks ago, in June 2007, his team published in Cell Proliferation a paper showing that it succeeded in creating insulin-producing human tissues.

Umbilical cord blood grafts are used for more than twenty years for blood diseases like leukaemia or sickle-cell anaemia. But they are not only used for diseases related to blood or immune system (bubble child): they are also used for pathologies affecting bone marrow, nervous system or metabolism, like type I diabetes or human cornea. Blood cord is thus used to treat more than 85 diseases, recently including Krabbe’s disease, a genetic disease affecting the development of the nervous system. Regarding the reconstitution of liver cells, the applications are numerous, particularly for pharmaceutical companies which want to test the consequences of their drugs on the liver, without resorting to laboratory animals.

Yet, some researchers carry on denying the therapeutic efficacy of cord blood cells, like Marc Peschanski, director of Inserm laboratory of Evry, co-financed by the Association française contre les myopathies (AFM) (French Myopathy Association), works on embryonic cells and states that “cord blood cells did not prove their efficacy in the field of regenerative medicine”1.

In accordance with the opinion from the National Consultative Ethics Committee on 12th December 2002, French authorities reject the private banks in the name of the principles of solidarity, gratuitousness and anonymity of the donation but, today France counts only with 2 public banks of cord blood, in Bordeaux and Besançon.

Between 1994 and 2005, hospitals have imported 63% of the grafts whereas these are ten times more expensive (20,000 euros) than if they have been preserved in France. In this context of shortage of donations, how to justify that more than 2,000 umbilical cords are destroyed every day? France only have 5,800 available units of placental blood, (which ranks it at the 16th position in the world, beyond Check Republic), ten more would be necessary to meet the demand. The Agency of biomedicine has just decided to allocate a budget of €575,000 to have, by 3 years, a stock of 10,000 placental units. This seems derisory compared to other countries: thus, Sweden unfroze €2 million to exceed 250,000 units (for 9 millions of inhabitants).

According to some jurists, one day this delay could be assimilated to a prejudice by the patients who then could attack the doctors guilty of not having permitted them to benefit from this technique.

Cord blood banks are an essential link for the advances of the regenerative medicine. As concluded the journalist from La Vie, who has just written a fascinating paper about this issue1, “ the generalisation of collecting cord blood can only come from a political will “. In USA, for instance, the Congress voted 265 million dollars to develop a network of public banks throughout the country… In other country, like England, interesting models of banks develop, like the Virgin Health Bank, semi private-public (see Gènéthique No 90, June 2007).

To be developed, this research requires a dialogue between the governments, the medical profession, the industrials and the public.