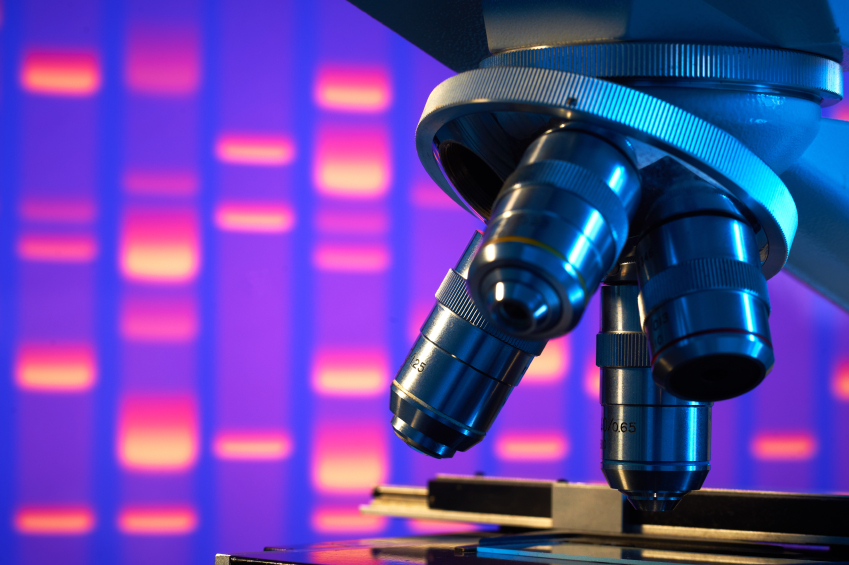 Alain Fischer is a French doctor, Professor of Paediatric Immunology and research biologist.  Today, in Tokyo, he was awarded “the most prestigious national scientific prize“, namely the Japan Prize in recognition of his work in the field of gene therapies.  Professor Fischer celebrated his first success in gene therapy in 2,000 with four children who became the “Bubble Babies“.

He told AFP before the award ceremony that he was “very honoured” and paid tribute to ongoing studies in the area of gene therapy.  He singled out the research work of Professors Marina Cavazzana and Salima Hacein-Bey-Abina with whom he has just published the results of a multicentre study in JAMA, confirming the efficacy of gene therapy in the management of the Wiskott-Aldrich syndrome. This study is based on genetically modified haematopoietic stem cells.

He also acknowledged the performance of the Japanese in immunology “as well as in cells, focusing in particular on the creation of iPS stem cells by Shinya Yamanaka“. He emphasised that “the work carried out by Mr. Yamanaka constitutes a major biological revolution and is vitally important“.